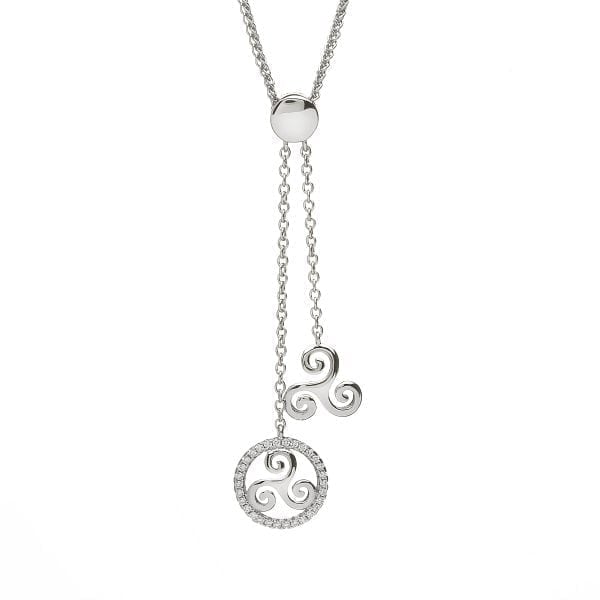 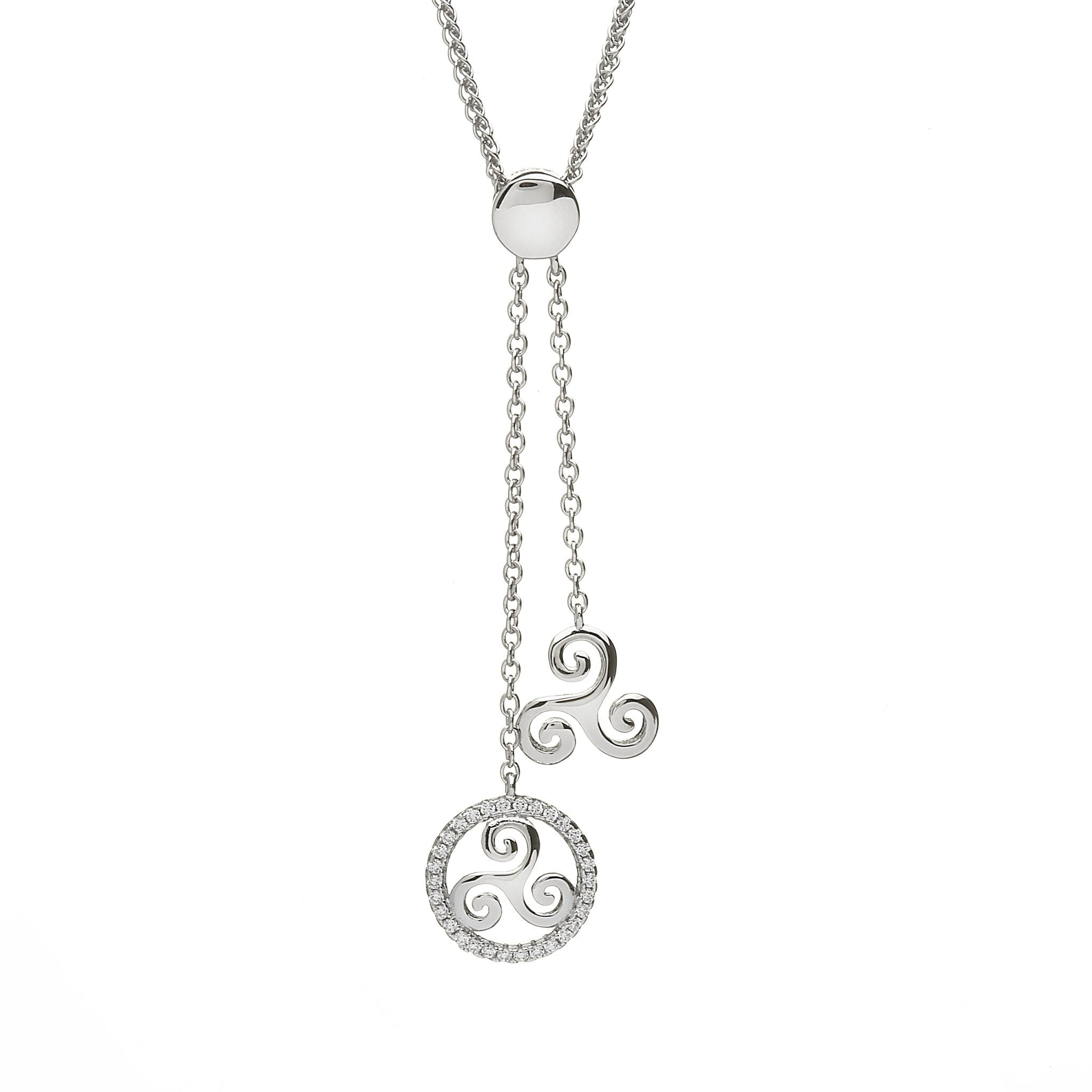 This Silver Celtic Triskele Pendant is a stunning symbol of Celtic heritage and culture.

This Silver Celtic Triskele Pendant is a stunning symbol of Celtic heritage and culture. It has two Celtic Triskele symbols, with one of the symbols enclosed by a circle of clear Cubic Zirconia stones.

The Triskele is a complex ancient Celtic symbol, consisting of three interlocked spirals. These spirals are believed to represent motion. This is because all three arms are positioned to make it appear as if it is moving outwards from its centre. It is also believed to represent a tale of forward motion to reach understanding.

The Triskele features in both ancient and modern Celtic art. It evokes the Celtic interpretation of the three realms of material existence: earth, water, and sky. The symbol is also thought to portray the three Celtic worlds: the spiritual world, the present world and the celestial world.

We also have the perfect pair of matching Triskele earrings for this Silver Celtic Triskele Pendant. This pendant is a great gift idea for a good friend or loved one. 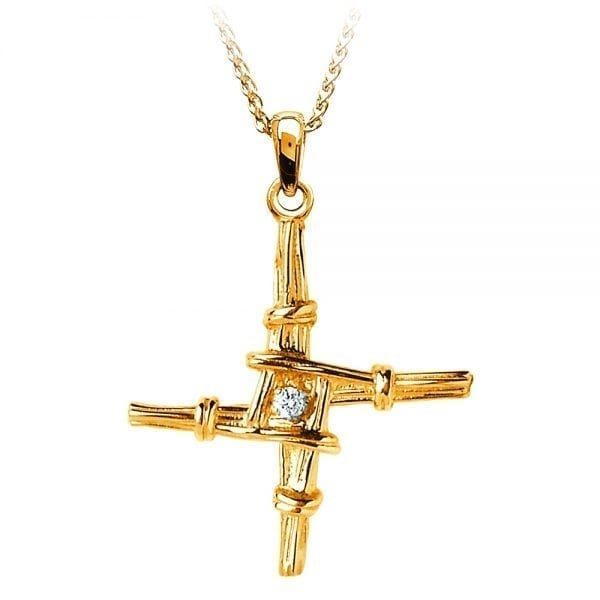 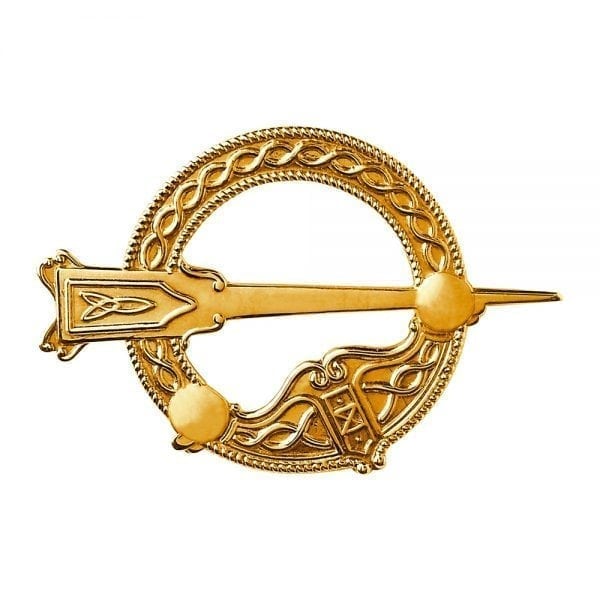 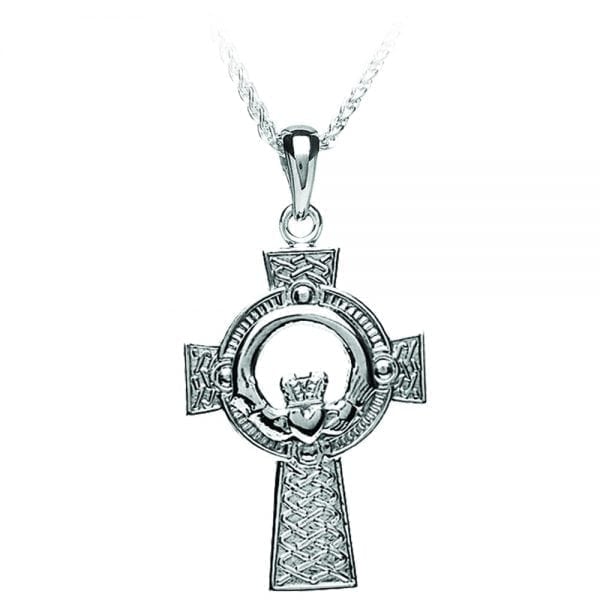 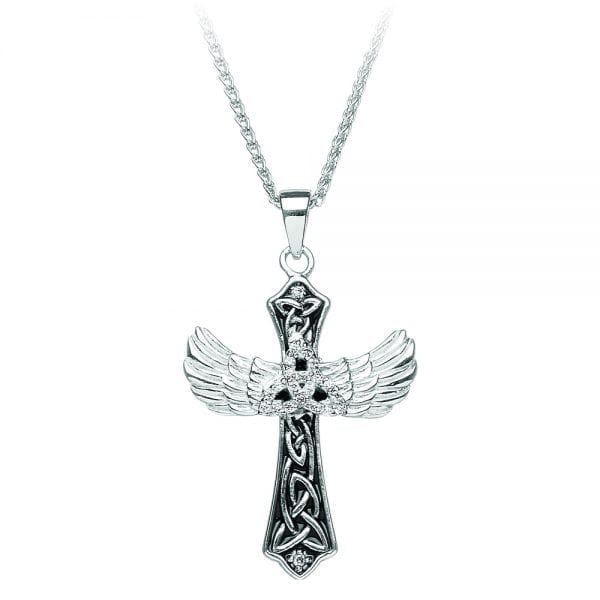