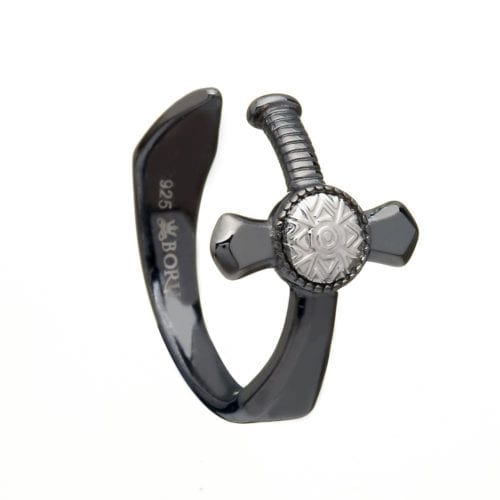 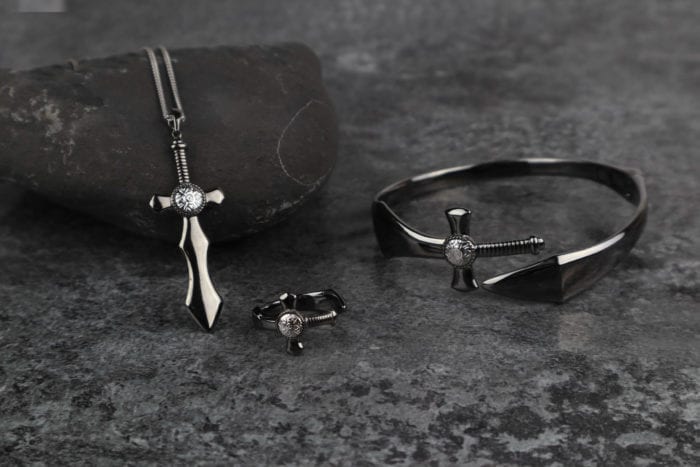 Our Nuada Sword Ring in Black Rhodium has been crafted in 925 Sterling Silver and coated with Black Rhodium giving it a dark masculine look.

Our Nuada Sword Ring in Black Rhodium has been crafted in 925 Sterling Silver and coated with Black Rhodium giving it a dark masculine look. 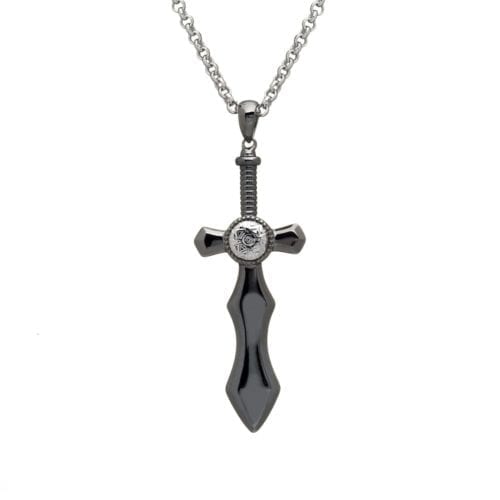 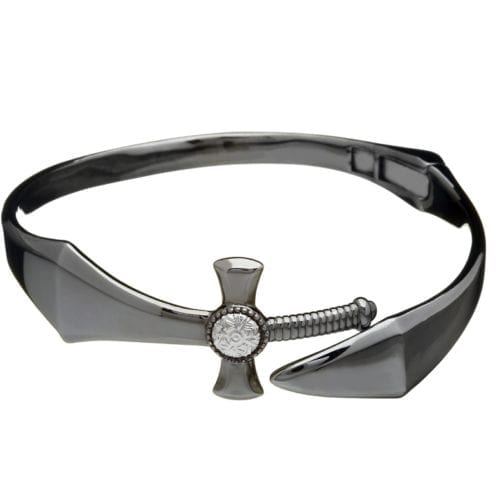