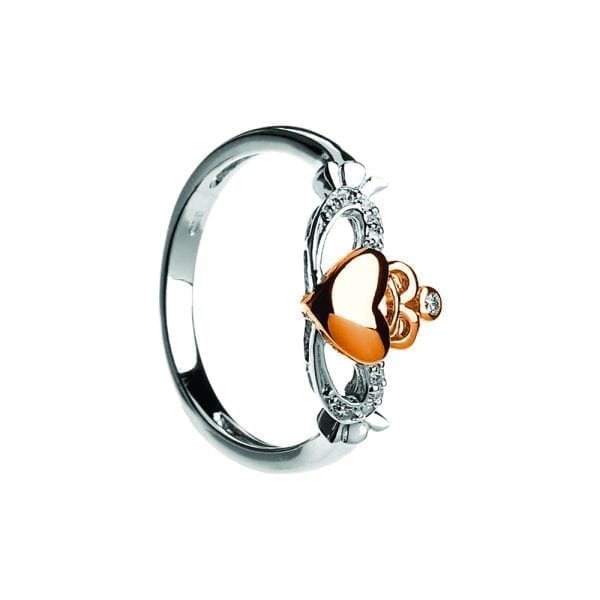 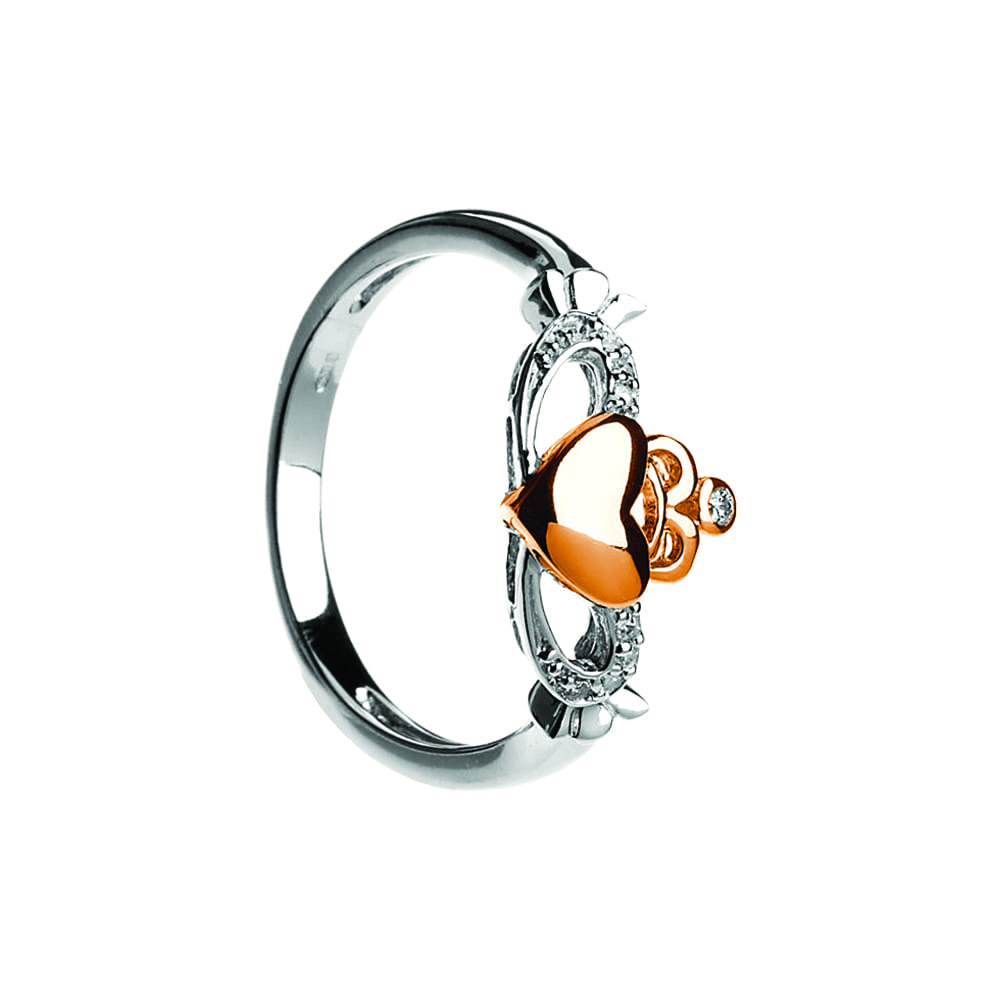 This Contemporary Claddagh Ring is in sterling silver and has a rose gold plated heart & crown.

This Contemporary Claddagh Ring is in sterling silver and has a rose gold plated heart & crown. This unique Claddagh Ring is embellished with tiny clear Cubic Zirconia Stones to add a touch of sparkle.

This Irish hand made Contemporary Claddagh Ring is the perfect gift for a loved one or to treat yourself. We also have plenty of Claddagh Earrings that would go well with this Claddagh ring. 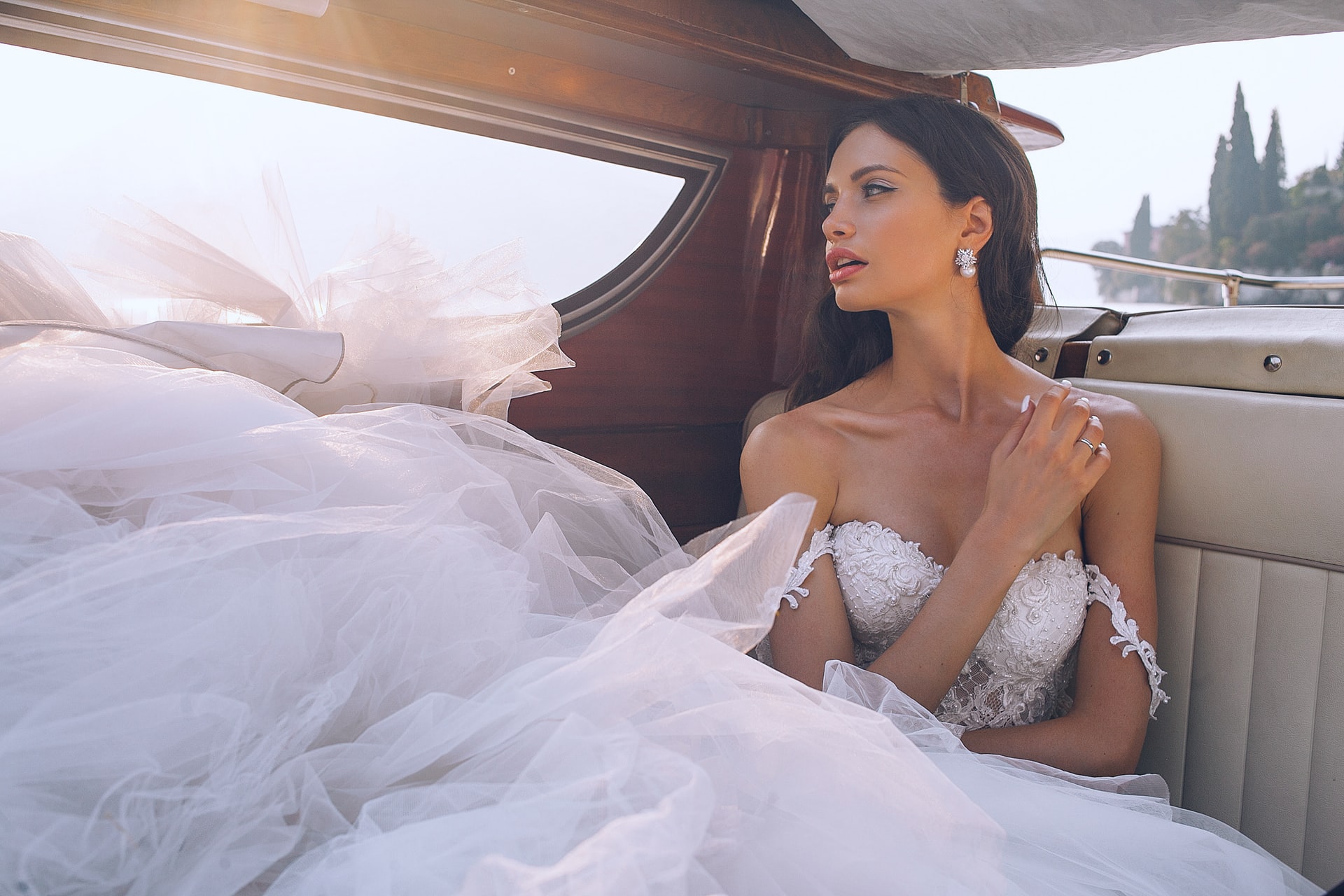 Photo by Alvin Mahmudov on Unsplash Even though choosing wedding jewelry can be stressful, it can also be a fun aspect of the wedding planning process. The jewelry and accessories add a personal touch to the bride’s outfit, makeup, and even hairstyle. Hence, any prospective bride should take great care when selecting their bridal jewelry.... View Article 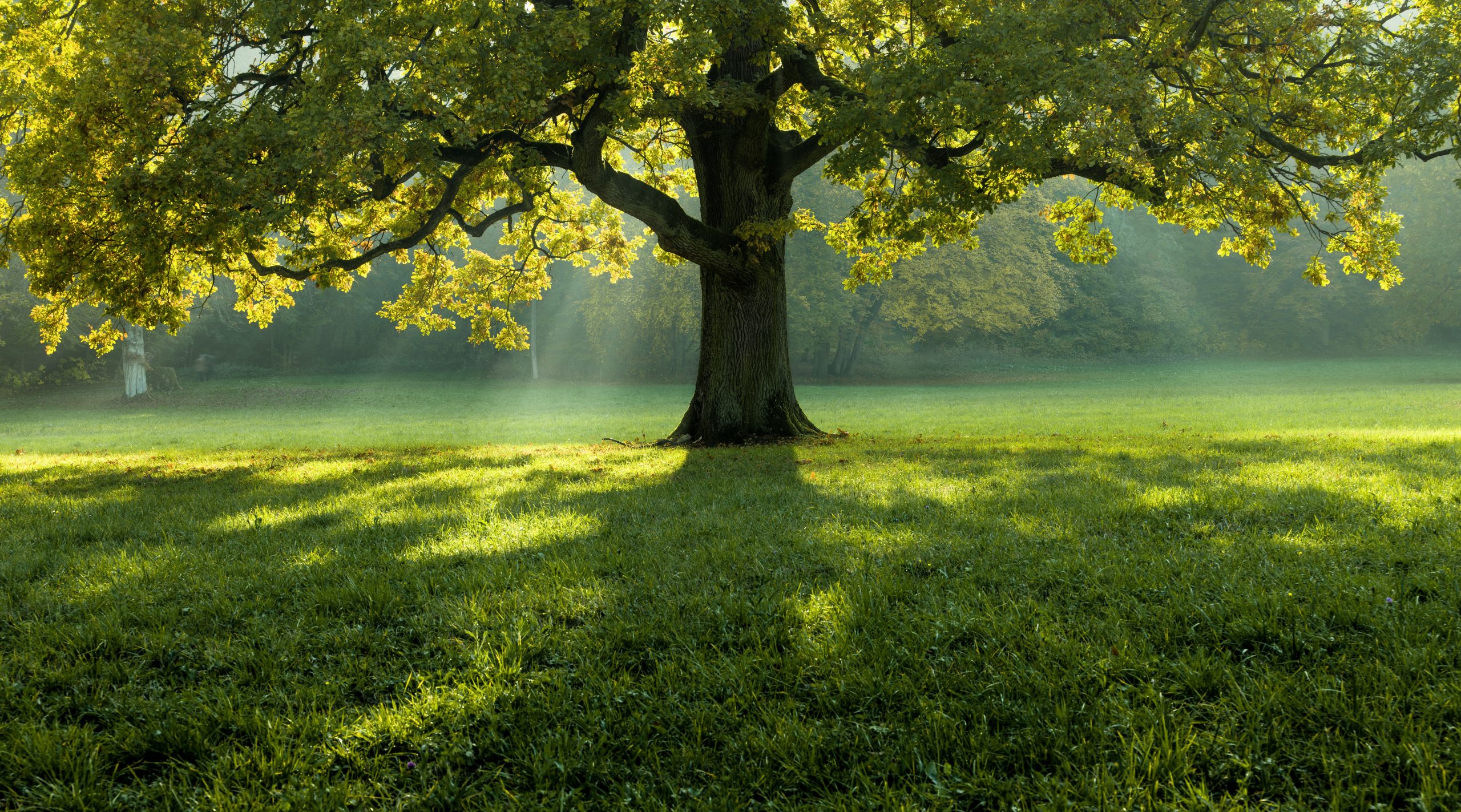 Many cultures, including the Celts, have a ‘Tree of Life’ or Crann Bethadh (in Gaeilge) concept. In today’s world, you can find the Celtic Tree of Life on a wide range of items; it’s a popular tattoo request, looks excellent on tapestries, and makes a stunning necklace or pendant design, among other things. However, the... View Article 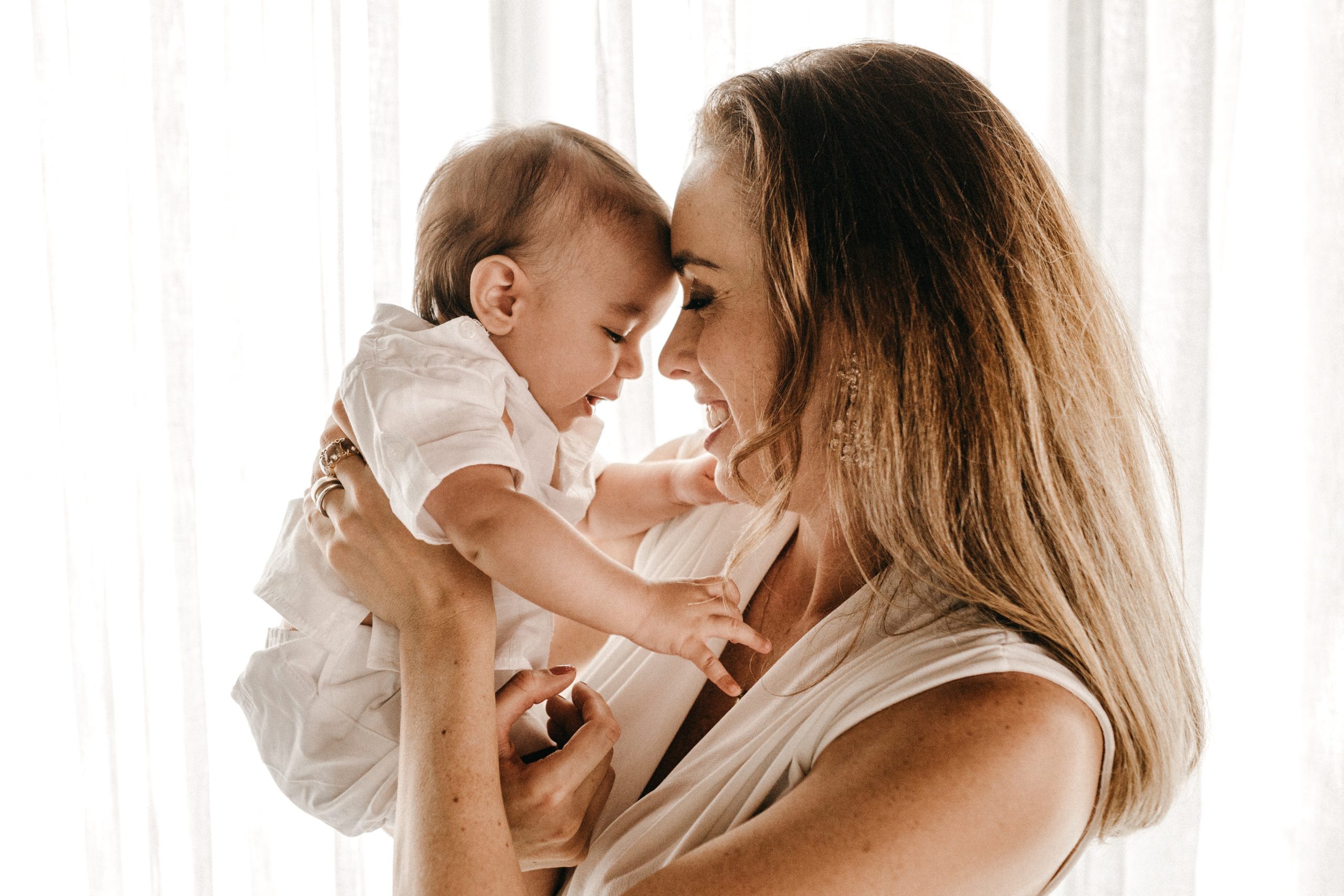 Photo by George Dolgikh @ Giftpundits.com from Pexels Let’s be honest. Moms are the real superheroes in your life, and the holidays are the perfect chance to let them know. If you’ve been perplexed in the past about what to gift the #1 lady in your life, this article will help you become more than... View Article 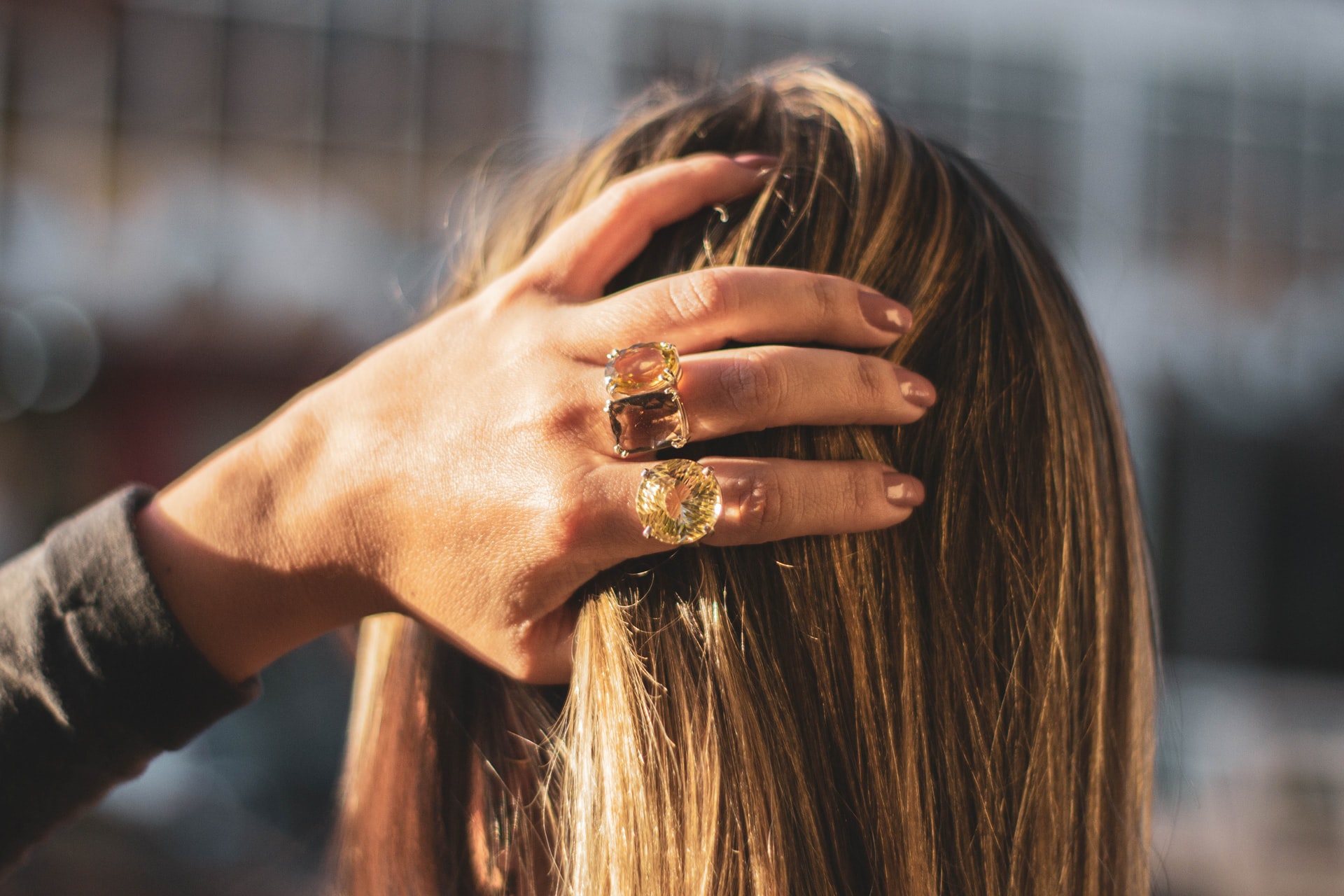 We all know that Celtic rings, like Claddagh rings, make a wonderful engagement or wedding ring. But people may not only admire your beautiful jewelry; they may also look at how you wear your rings and draw conclusions about your character or relationship status. These assumptions are based on history, cultural beliefs, and the ring... View Article