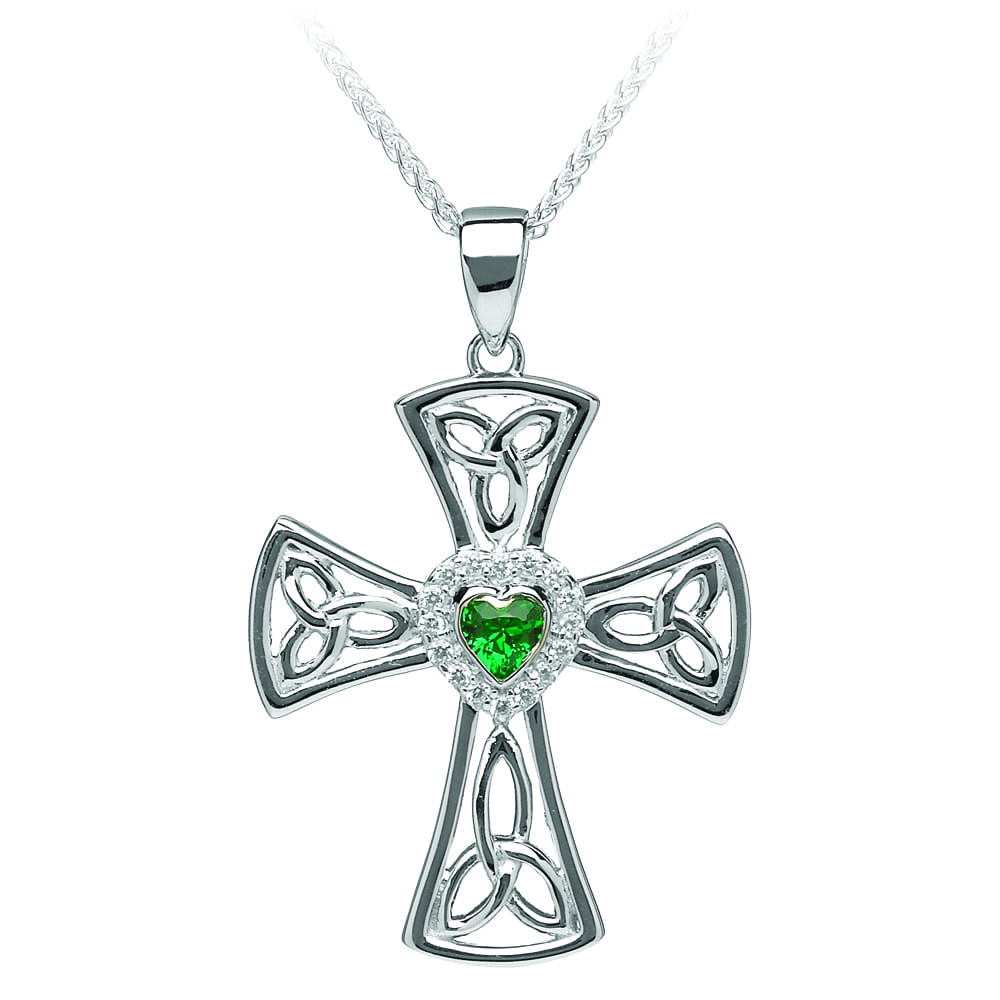 Christian philosophers adapted the Celtic cross and taught the meaning of the circle to represent Christ, the centre of Christianity.

The Trinity Knot is the most well known and loved of all Celtic knots and in modern times has been given as a token of promise; to love, to honor and to protect.

This contemporary cross is in polished sterling silver and has at its center the addition of the much loved Trinity Knot in 18K yellow gold. The shaft is inscribed with the word ‘faith’ in the Celtic Ogham alphabet. 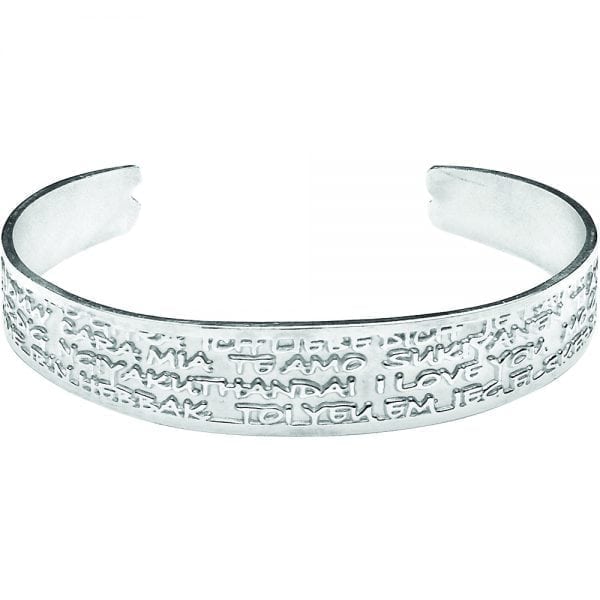