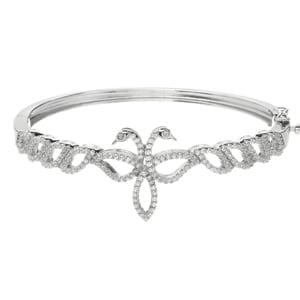 The design is inpired by the legend of the Children of Lir. Many years ago, in ancient Ireland lived a King called Lir. He had a beautiful wife, called Eva, who gave him four children – eldest son Aodh, a daughter called Fionnula and twin boys, Fiachra and Conn. When children were young, their mother Eva died. Lir and the children were very sad. The King wanted a new mother for his young sons and daughter. He decided to marry Eva’s sister Aoife who, it was said, possessed magical powers.

She knew that if she killed children, their ghosts would haunt her forever, so instead, she cast this spell, forcing them to live as swans for 900 years. Three hundred on Lake Derravaragh, three hundred on Straits of Moyle, and three hundred more on Isle of Inish Glora. The spell would only be broken when children heard the ringing of a bell, and the arrival of St. Patrick in Ireland. 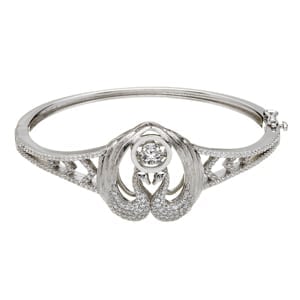 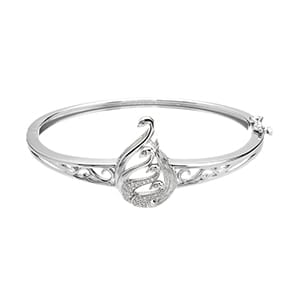