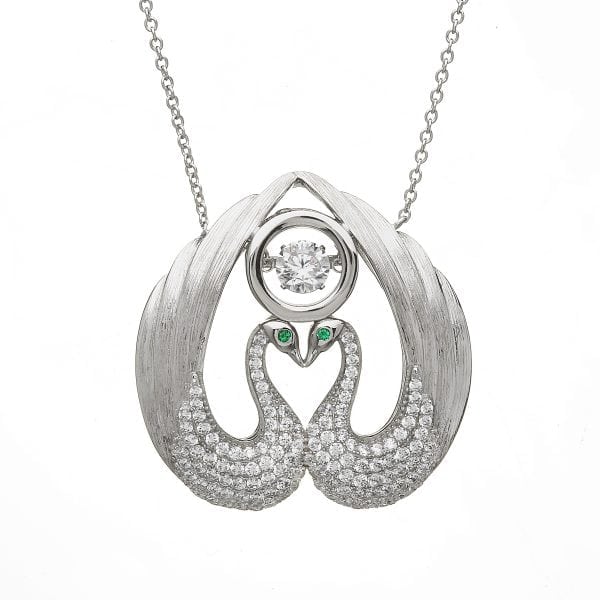 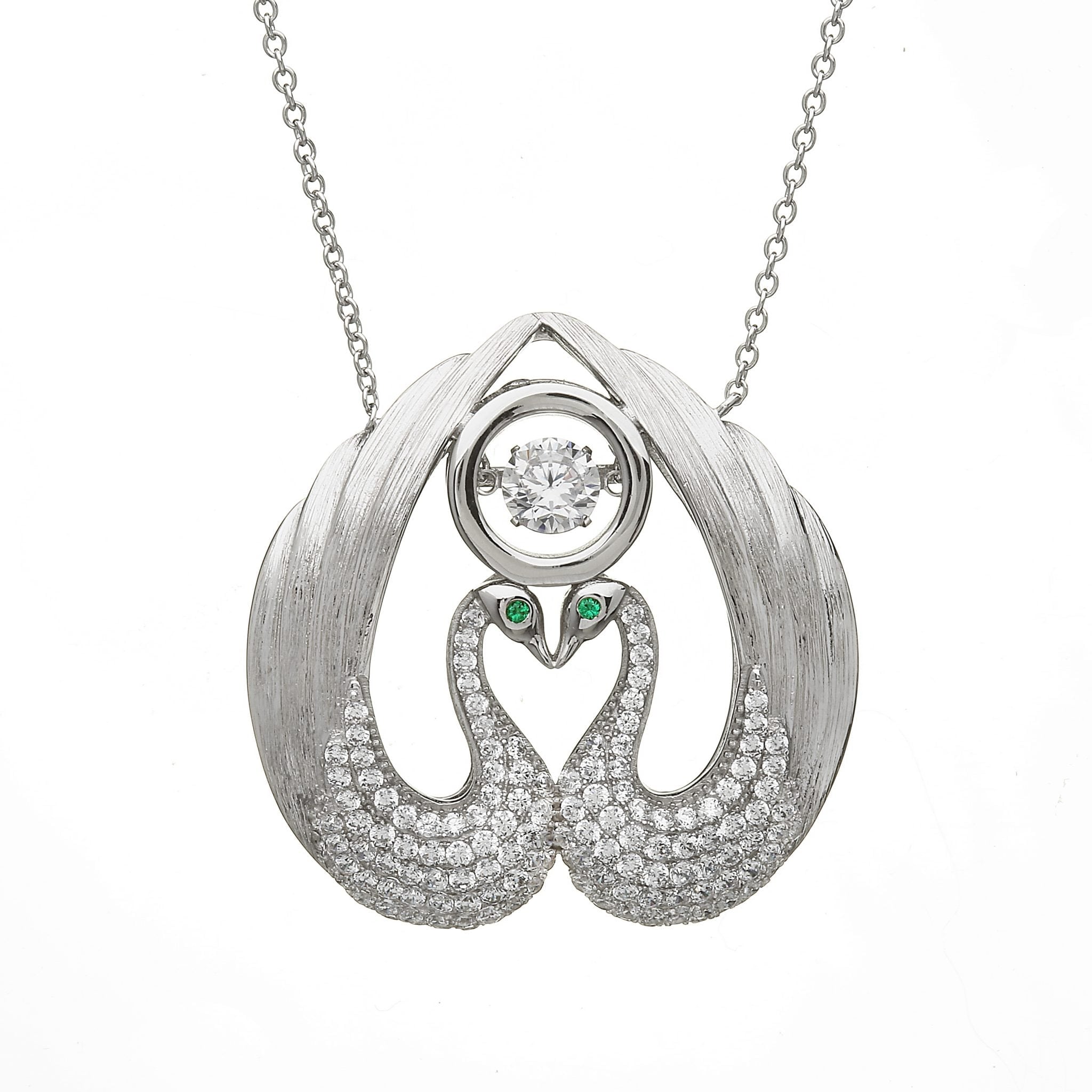 Our Large Legend of Lir Dancing Stone Necklace is crafted in 925 Sterling Silver and is set with Green Cubic Zirconia (Eyes)  and Clear Cubic Zirconia.

Our Large Legend of Lir Dancing Stone Necklace is crafted in 925 Sterling Silver and is set with Green Cubic Zirconia (Eyes)  and Clear Cubic Zirconia. 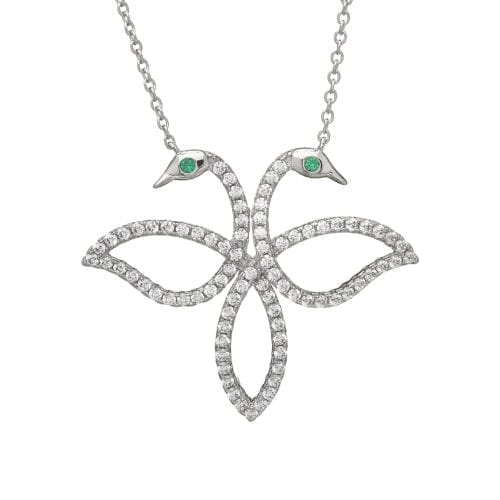 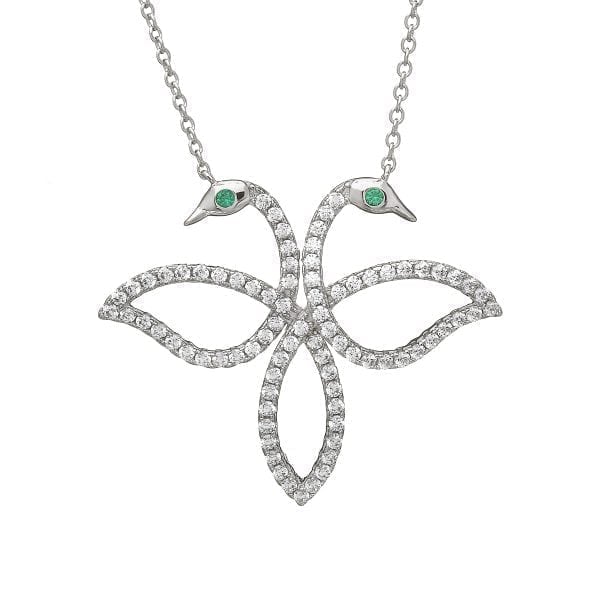 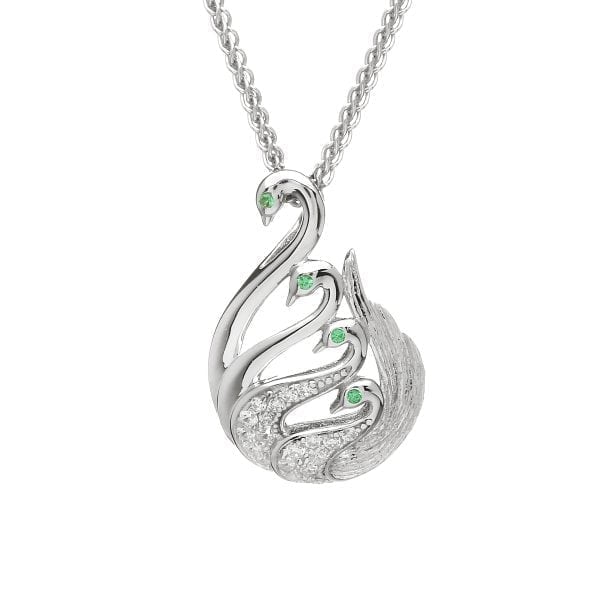 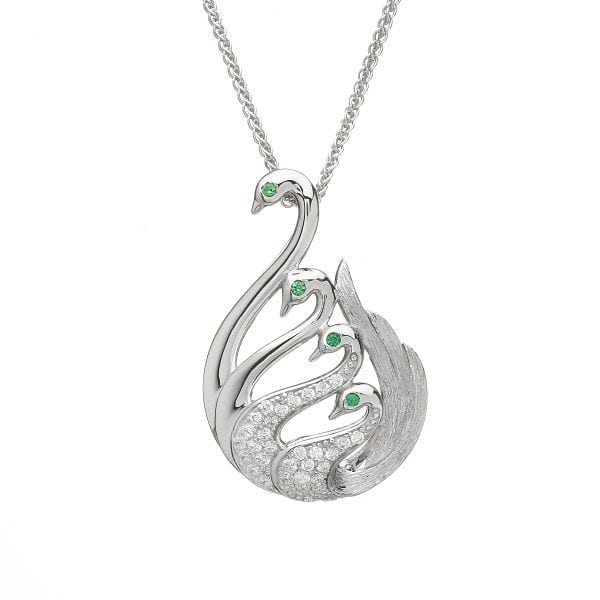 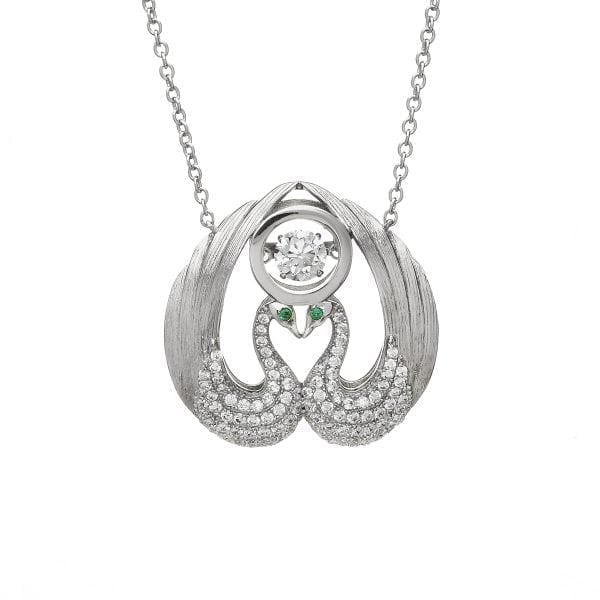