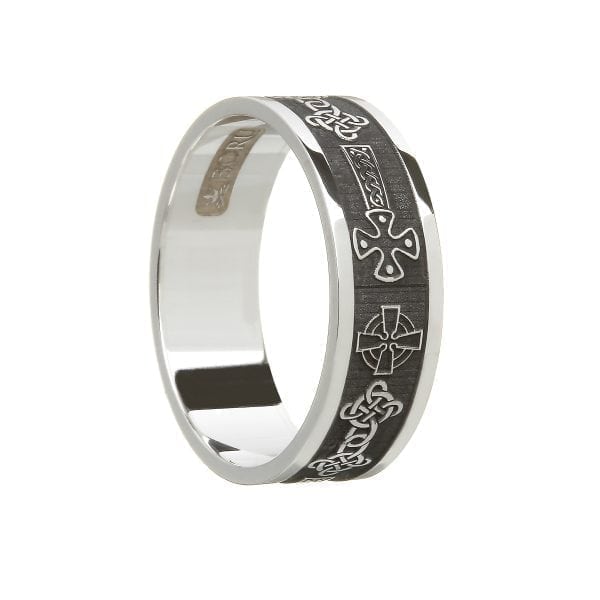 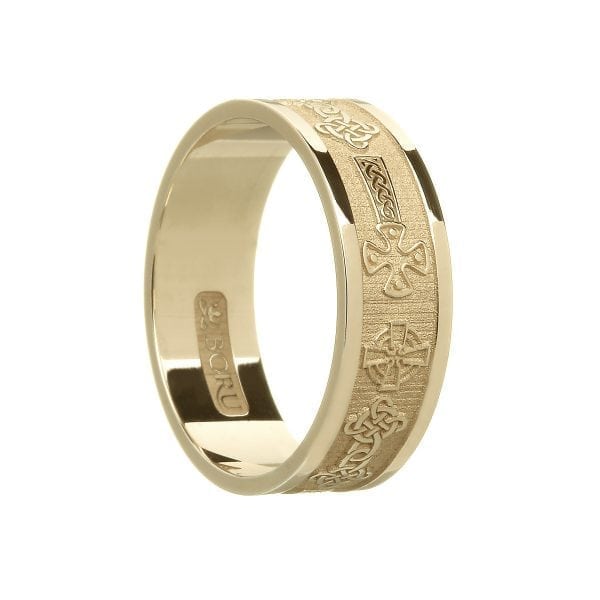 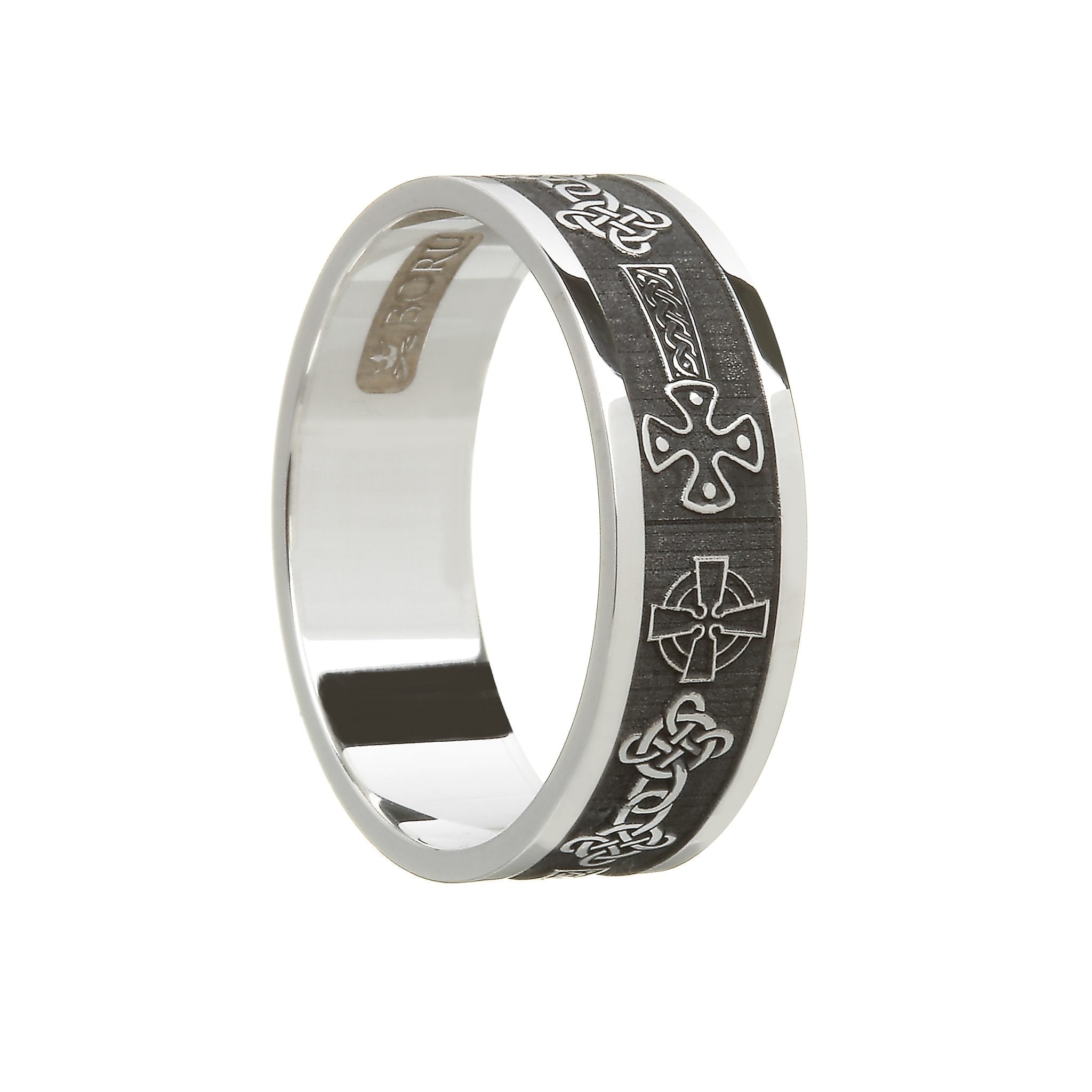 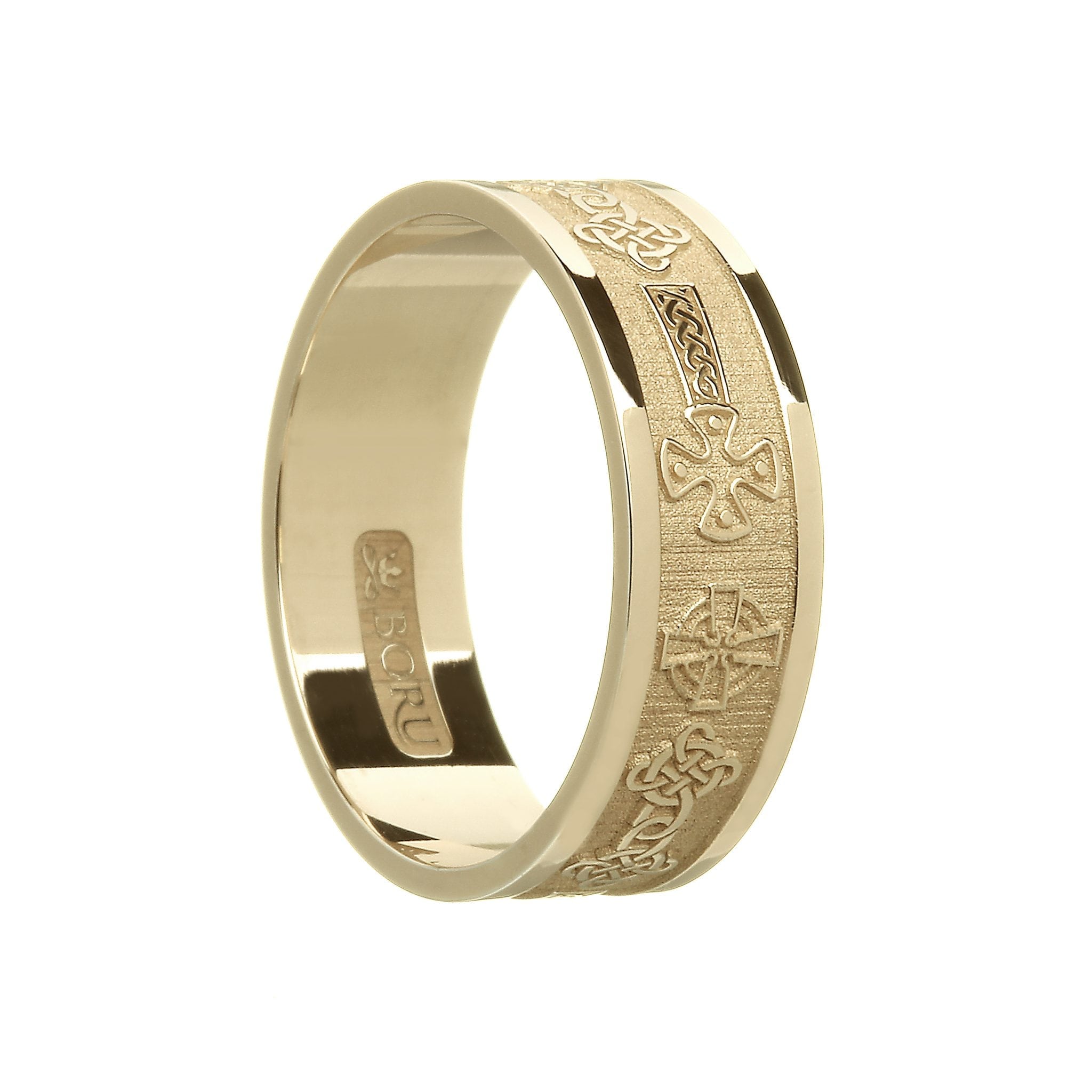 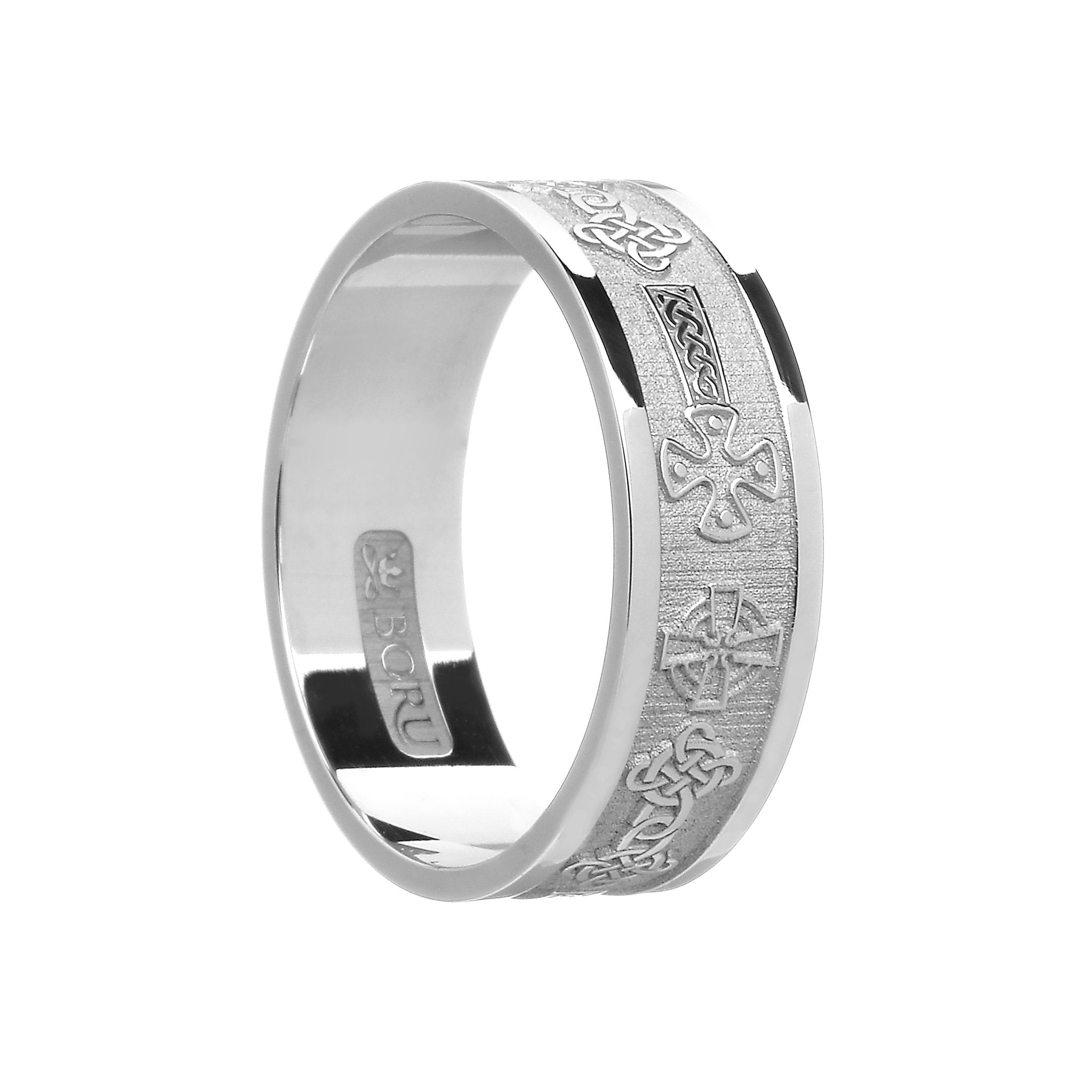 It was not until the 4th century AD when it was introduced by the Roman Emperor Constantine, the Celtic Cross was used to represent Christ’s victory.

During the great conversion of many pagans to Christianity, Christian philosophers adapted the Celtic Cross and taught the meaning of the circle to represent Christ, the centre of Christianity.

This exclusive Celtic Cross ring is completed to the highest standards and assayed at Dublin Castle – it is available for both ladies and gents and in various precious metal finishes. 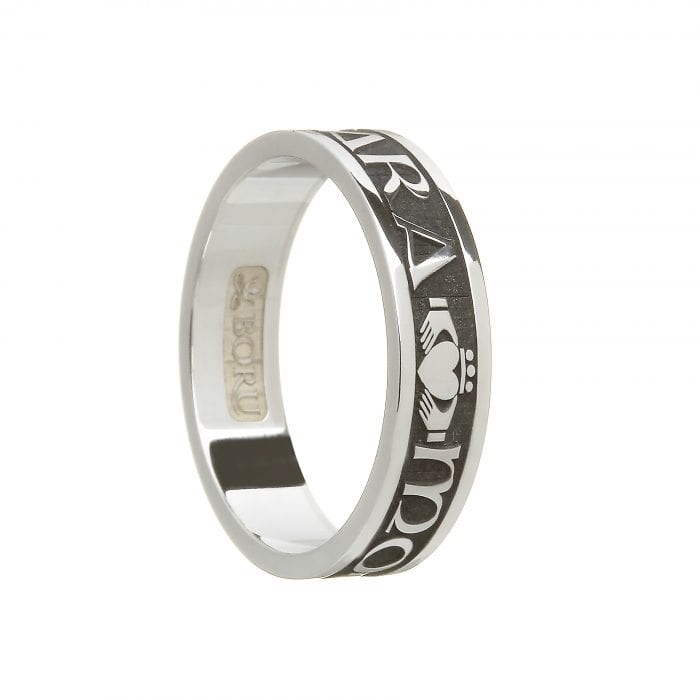 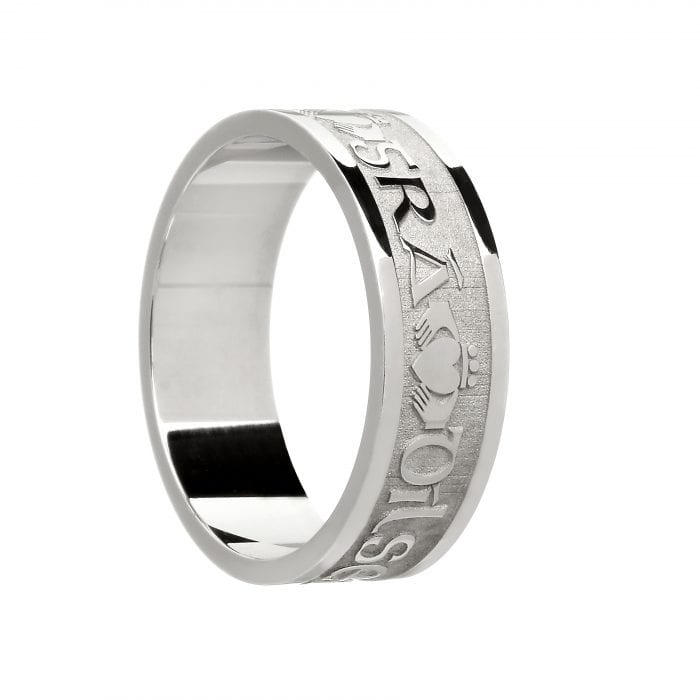 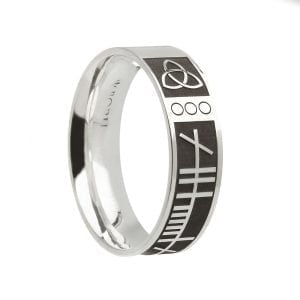 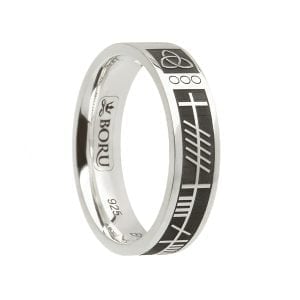 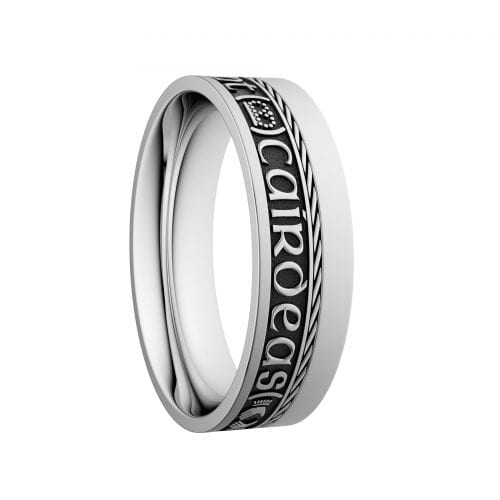