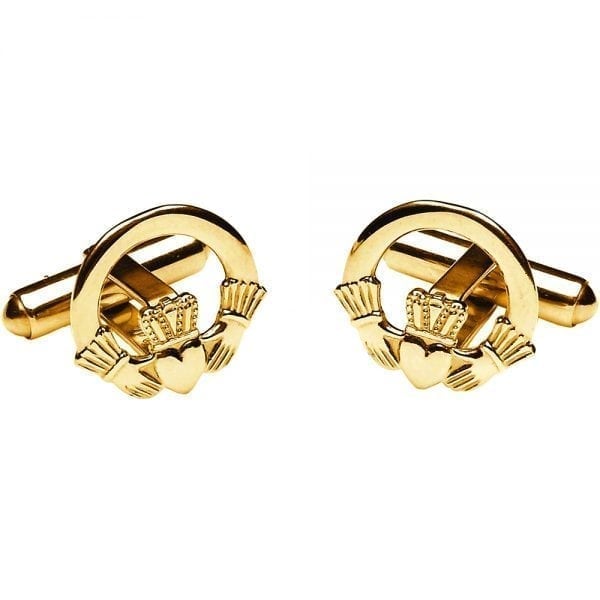 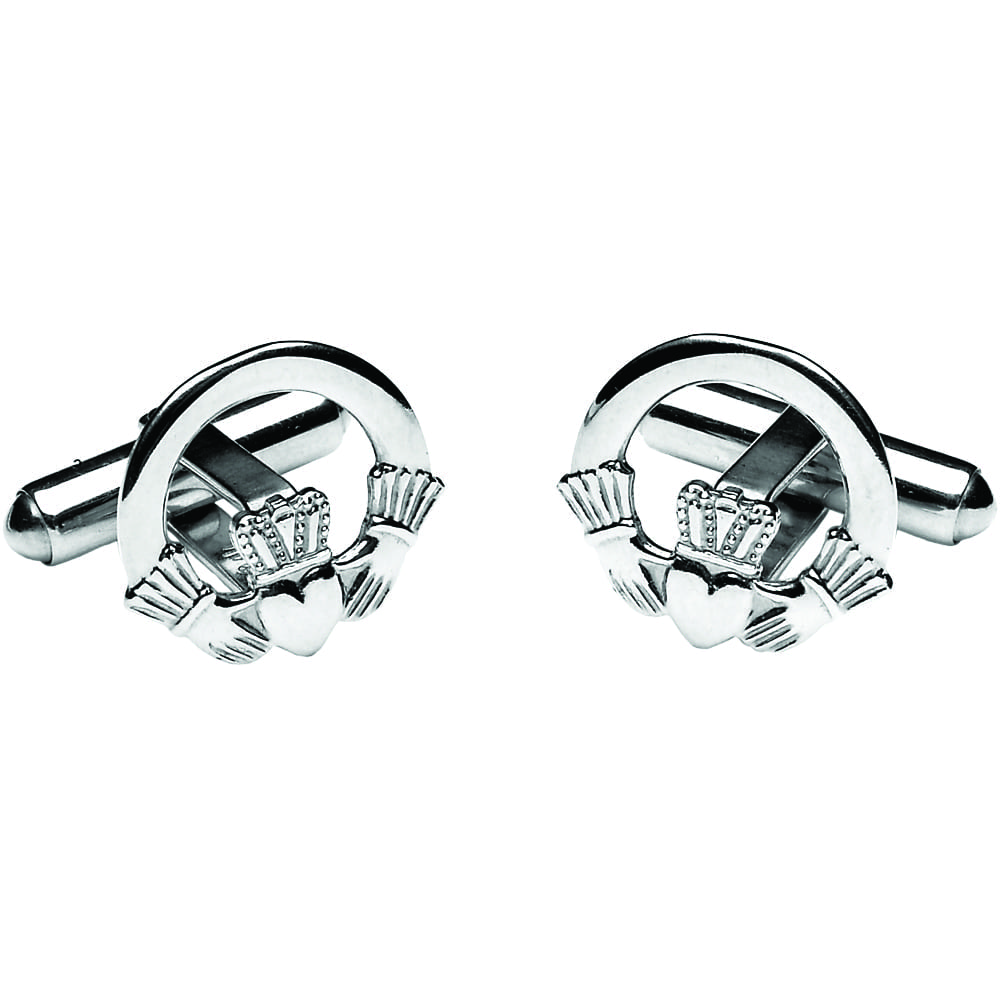 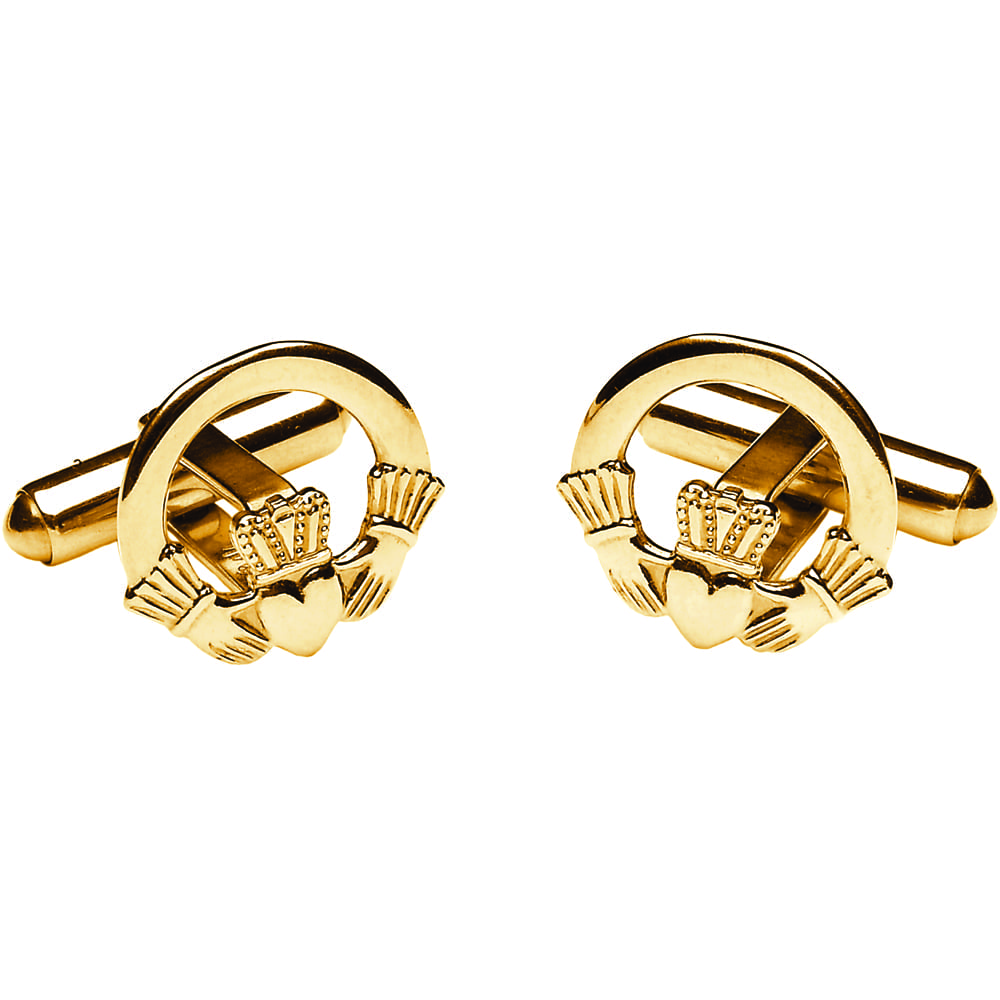 These Claddagh Cufflinks have a traditional Celtic Claddagh symbol.

These Claddagh Cufflinks are handcrafted in our workshop in Dublin. They are assayed at Dublin Castle for your guarantee and comes beautifully packaged in a gift box. We also have plenty of Celtic Cufflinks available to suit many different tastes.

Available in silver and gold. 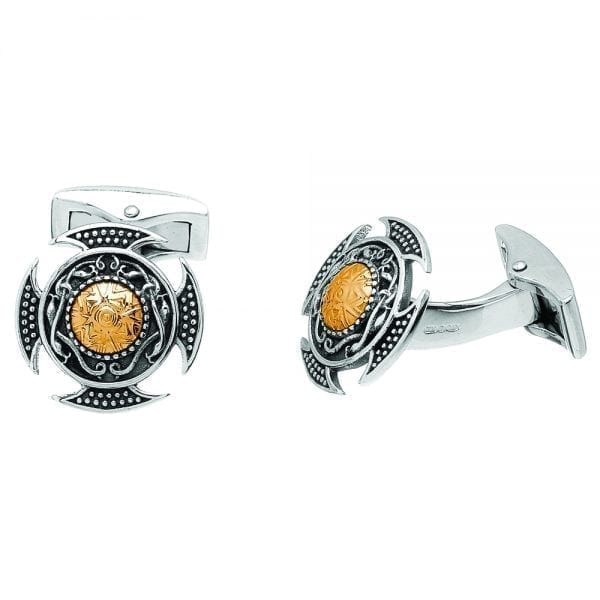 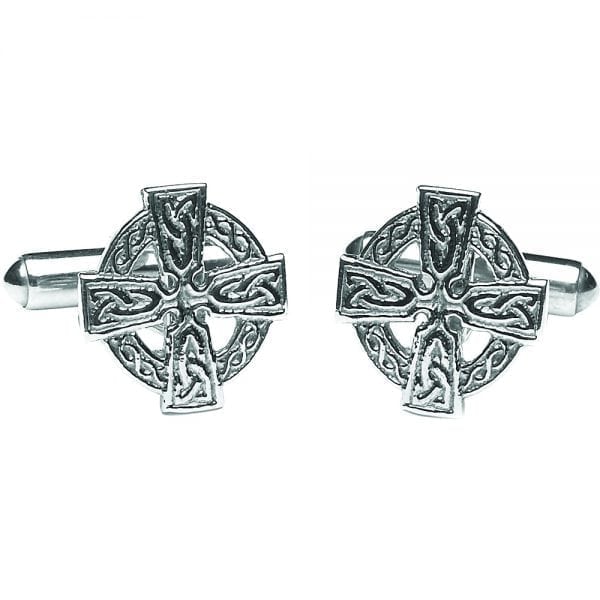 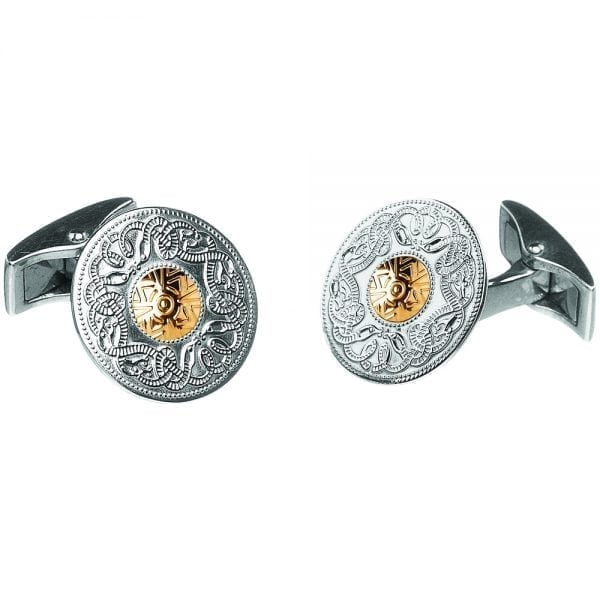 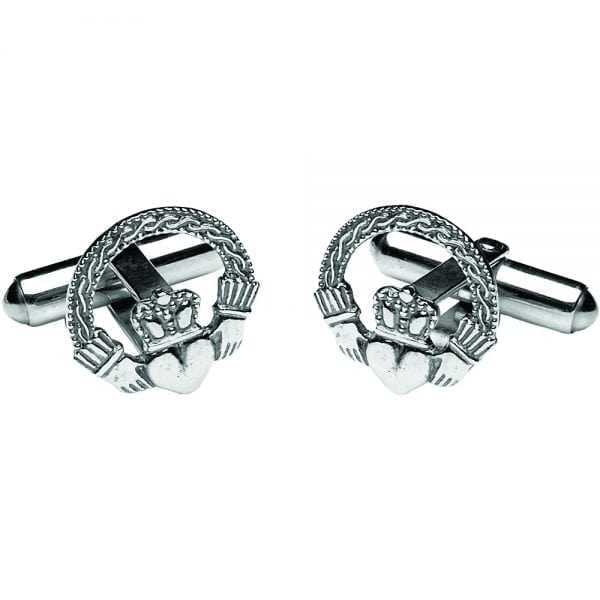