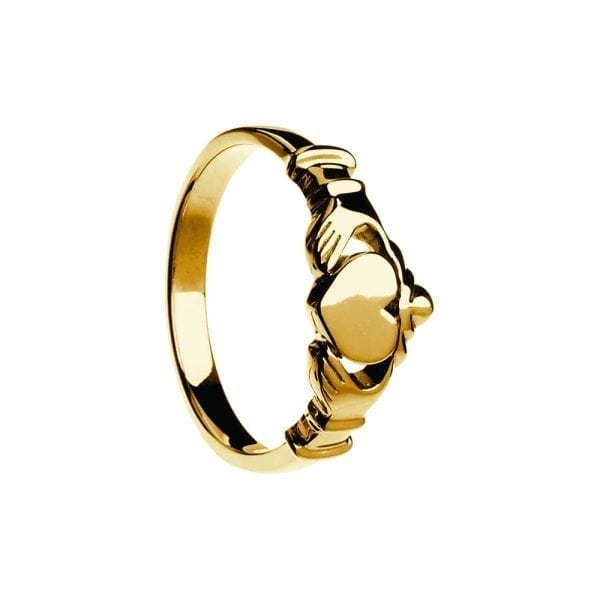 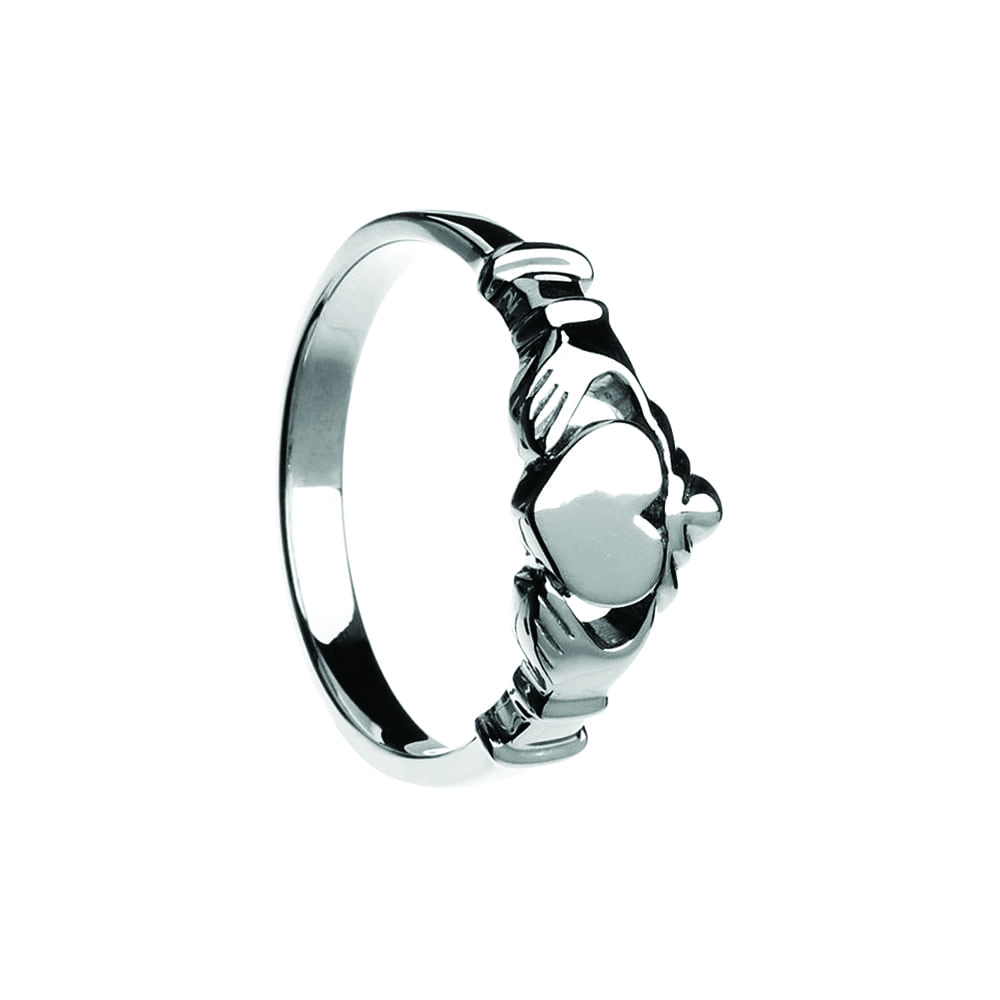 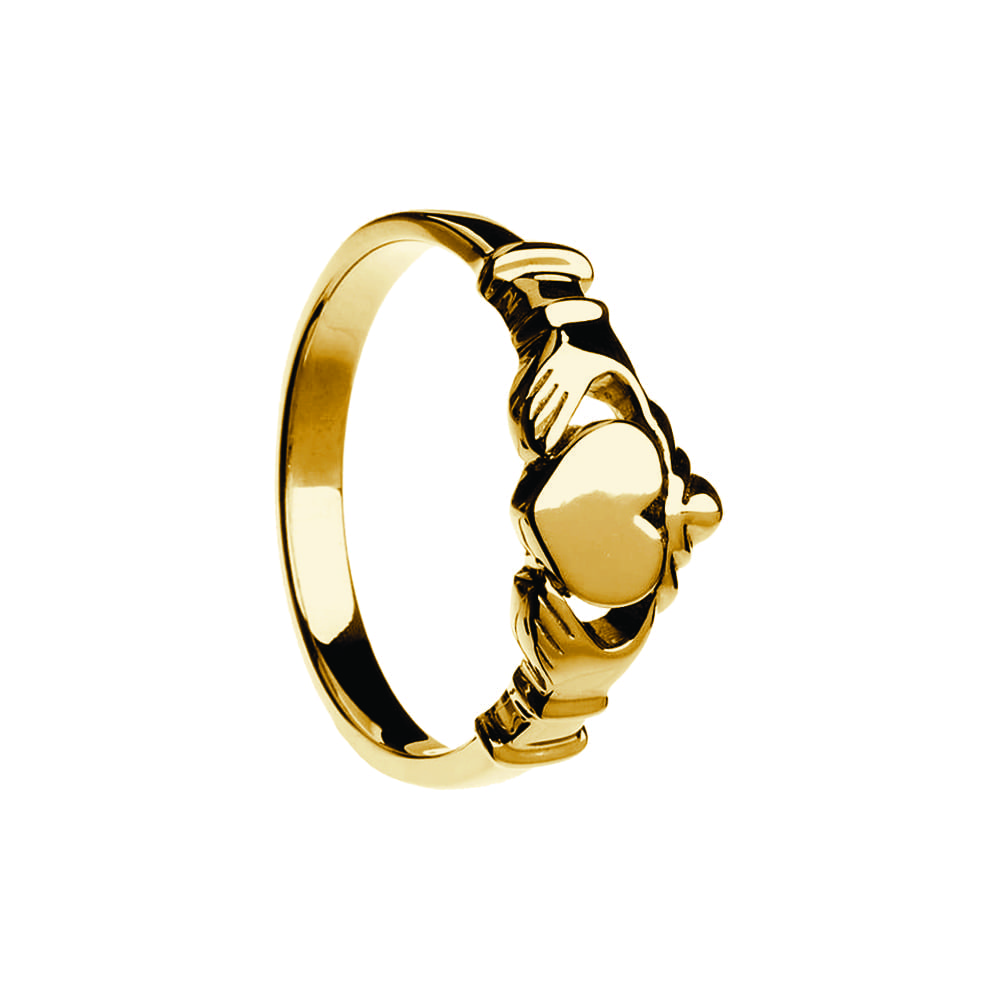 This Contemporary Flat Claddagh Ring is modern take on the traditional Claddagh Ring design without losing any of its original symbols of Love, Loyalty and Friendship.

This Contemporary Flat Claddagh Ring is modern take on the traditional Claddagh Ring design without losing any of its original symbols of Love, Loyalty and Friendship. The elements of the Claddagh Ring have been peared back to create a flattened look and a more current look composition.