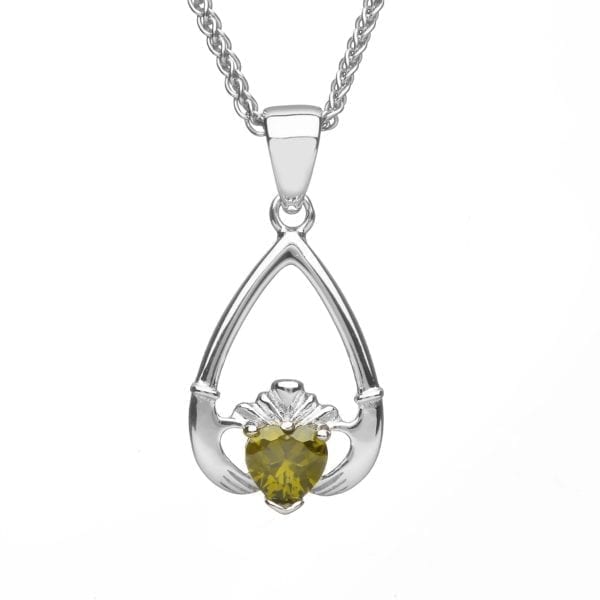 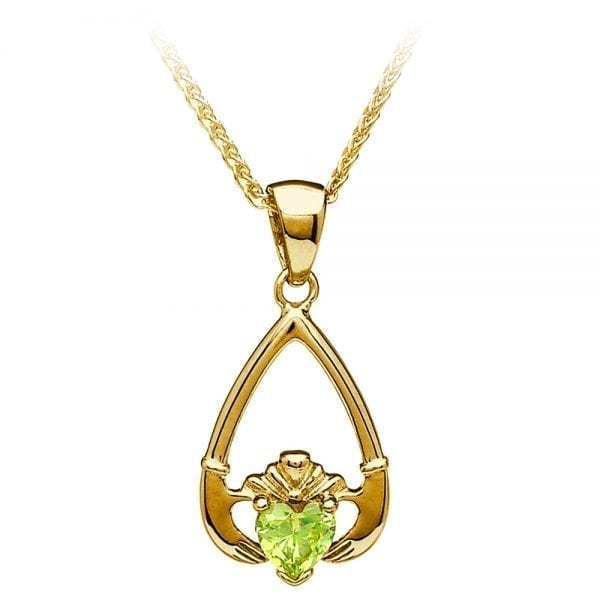 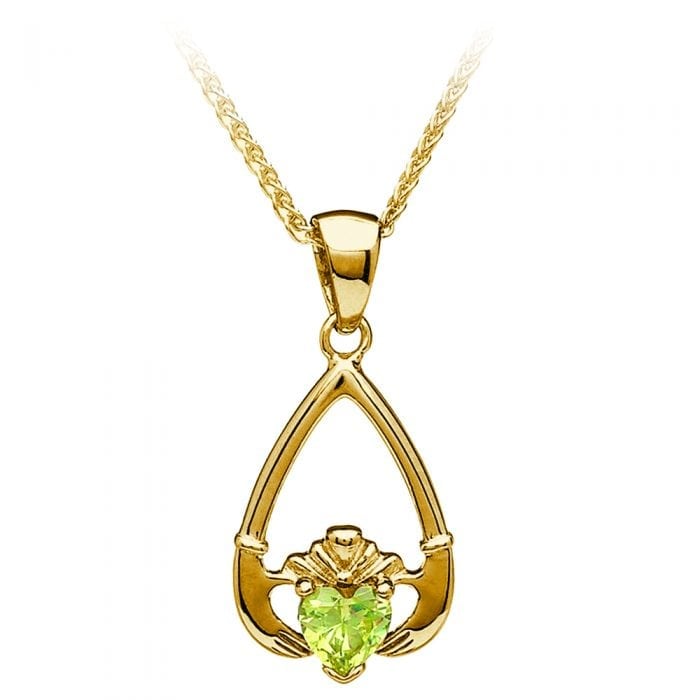 This August Claddagh Pendant has a beautiful Peridot stone in the Claddagh heart, the birthstone for August.

This August Claddagh Pendant has a beautiful Peridot stone in the Claddagh heart, the birthstone for August. The Claddagh heart symbolizes love, the hand’s friendship and the crown loyalty.

The August Claddagh Pendant is a great gift to give to a friend born in August. We also have a matching August Birthstone Claddagh Ring which makes it the perfect gift combination. 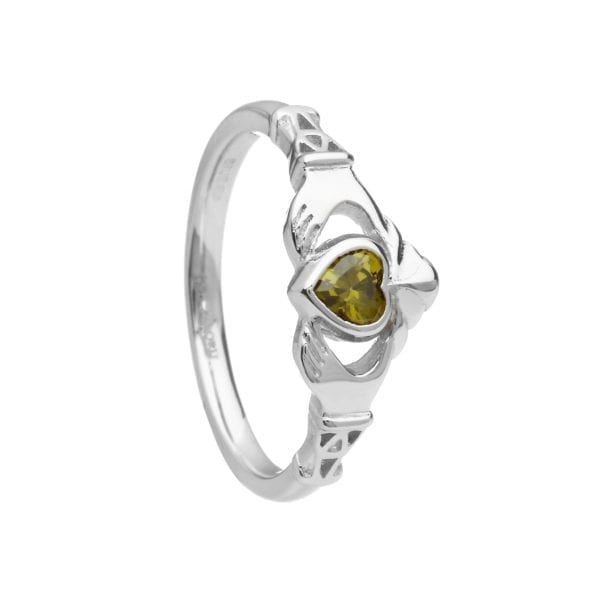 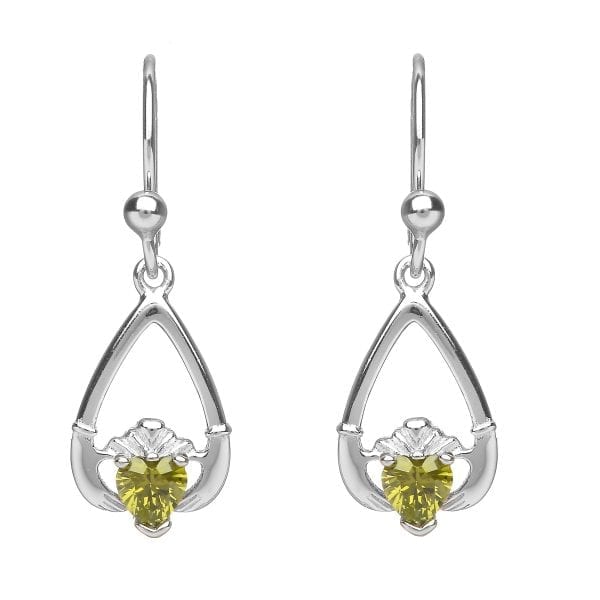