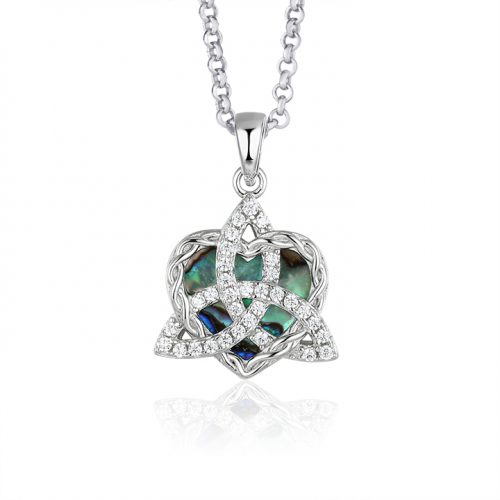 Abalone are known by their colorful “pearlescent” inside shell, incorporated into this stunning piece. 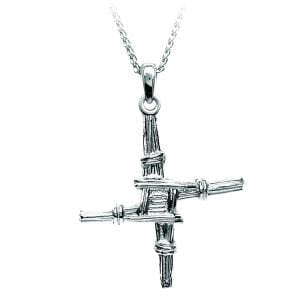 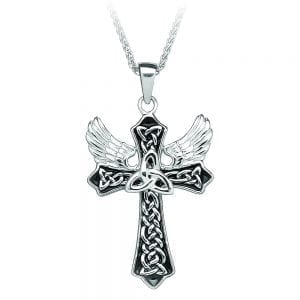 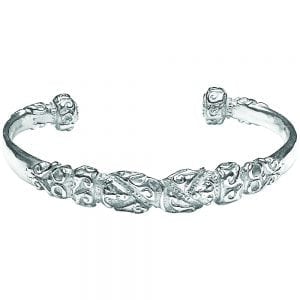