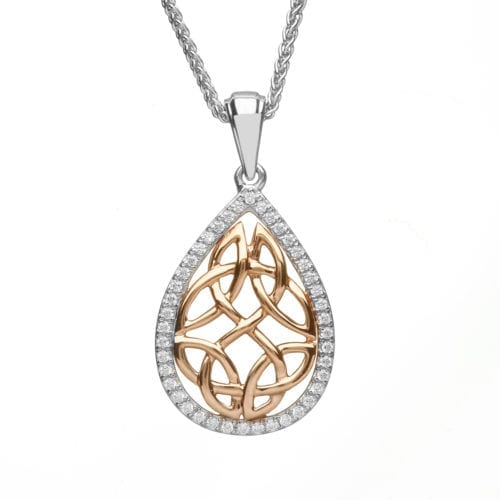 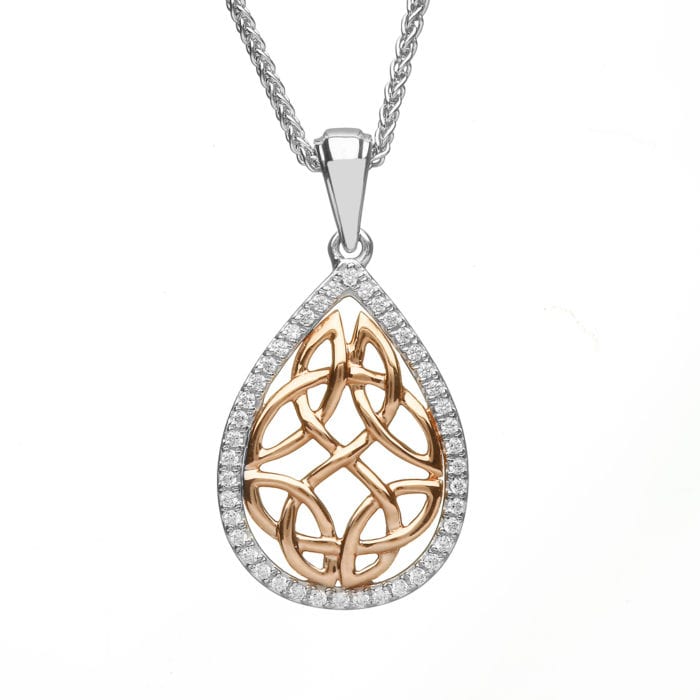 The symbol decorates our illuminated manuscripts such as The Book of Kells and is found on Celtic Crosses and Celtic stones all around the country.

Skilled goldsmiths make our Trinty Knot Collection in our Dublin workshop to the highest standards. Each items is then sent to the Dublin Assay Office situated in Dublin Castle where they are hallmarked. 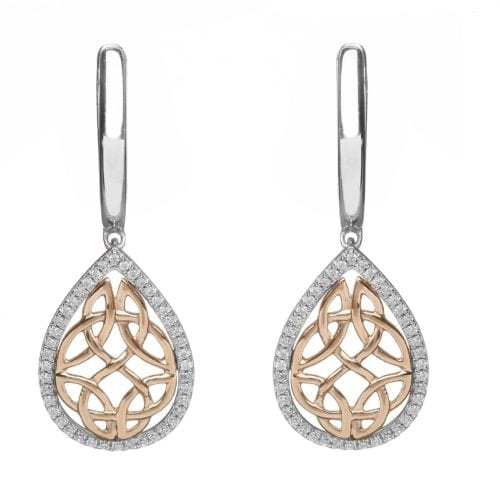