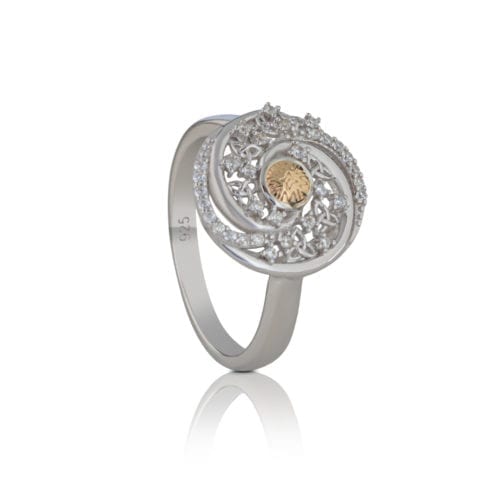 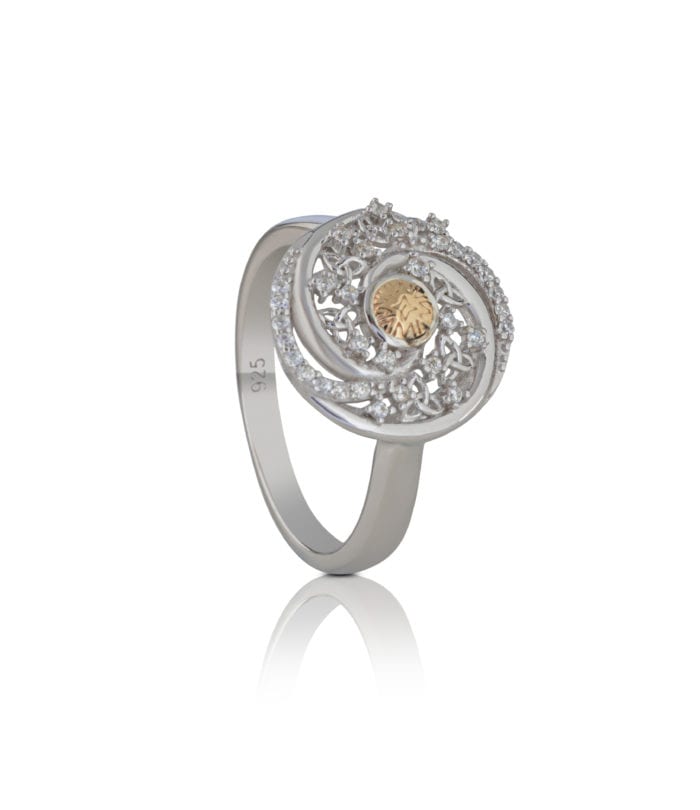 Solstice Ring with Swirls and 18K Gold Bead in Silver

Our Solstice Ring with Swirls and 18k Gold Bead is inspired by the Winter Solstice.

Our Solstice Ring with Swirls and 18k Gold Bead is inspired by the Winter Solstice. The Winter Solstice is a Celtic celebration of the shortest day, and longest night, of the year. It is thought to be a period of quiet energy. 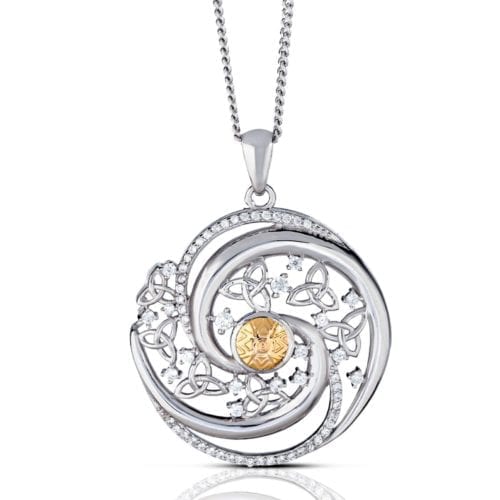 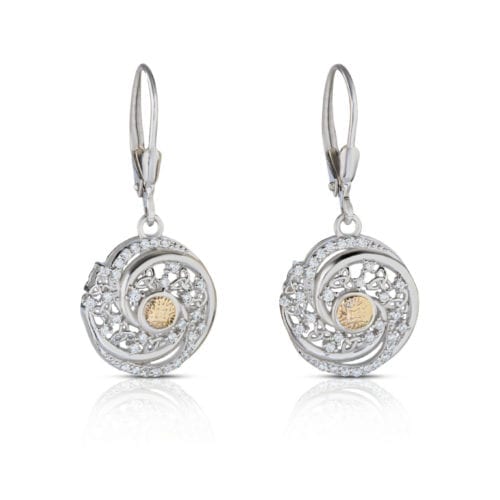