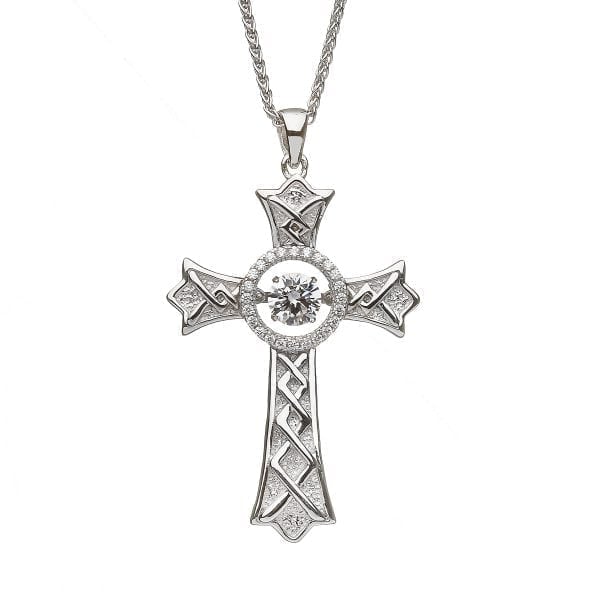 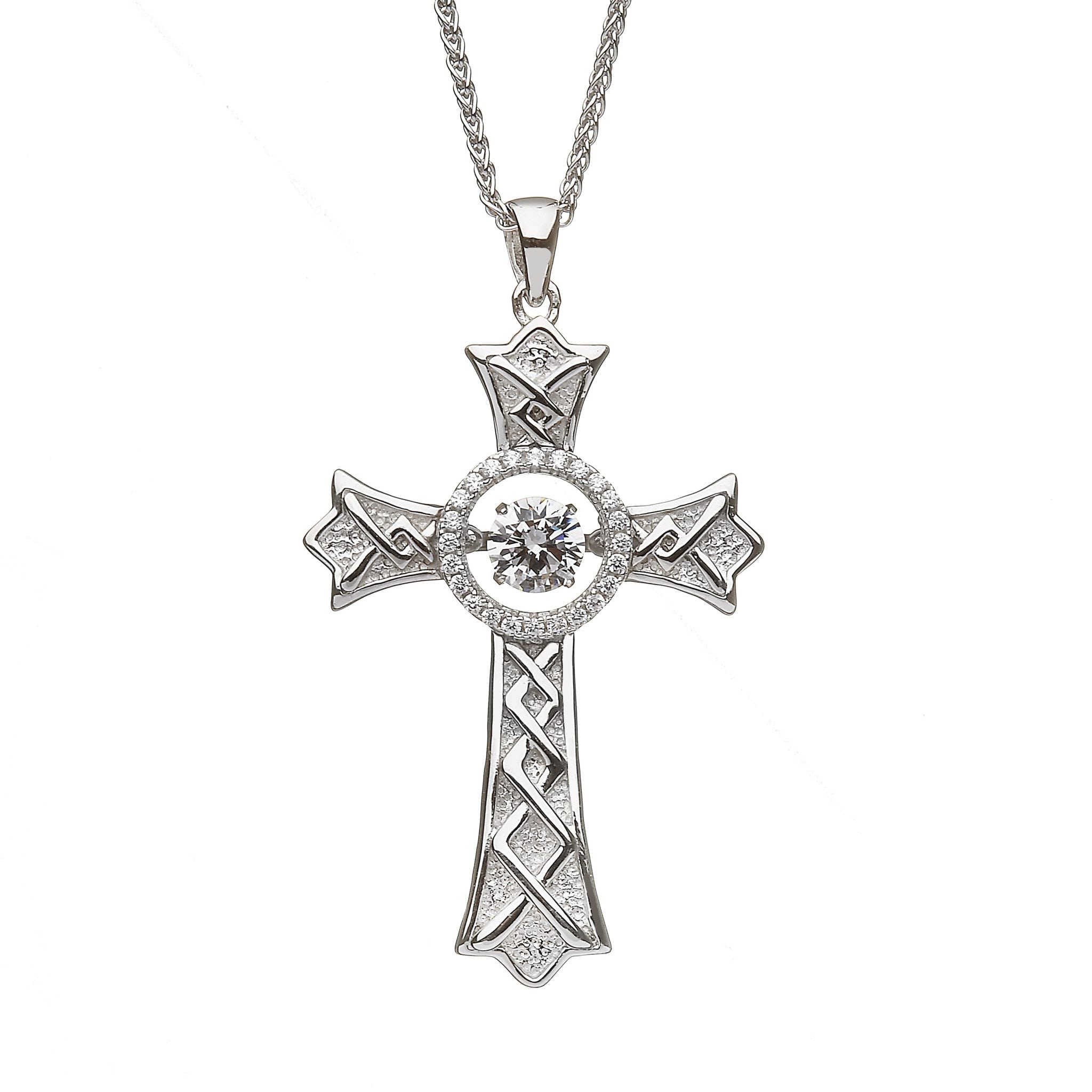 The Irish Celtic Cross has been a symbol of faith for centuries in Ireland whether the belief is pagan, Christian or another religion. Originally crafted in stone, Celtic crosses predate Christianity and in pagan times the circle of the cross represented the sun. During the great conversion of many pagans to Christianity, Christian philosophers adapted the Celtic cross. They taught the meaning of the circle to represent Christ, the centre of Christianity.

St. Patrick combined the Christian cross with the pagan sun. This was to give the newly converted followers the idea of the importance of the cross by linking it with the symbolism of the life-giving properties of the sun. The sun was one of the most important and ancient Celtic symbols of life. However, others say that placing the cross on top of the circle represents Christ’s supremacy over the sun, which was worshiped by the pagans. Thus, the birth of the Celtic Cross.

We also have plenty of Celtic Rings and Celtic bangles to go great with this Dancing Stone Silver Cross. 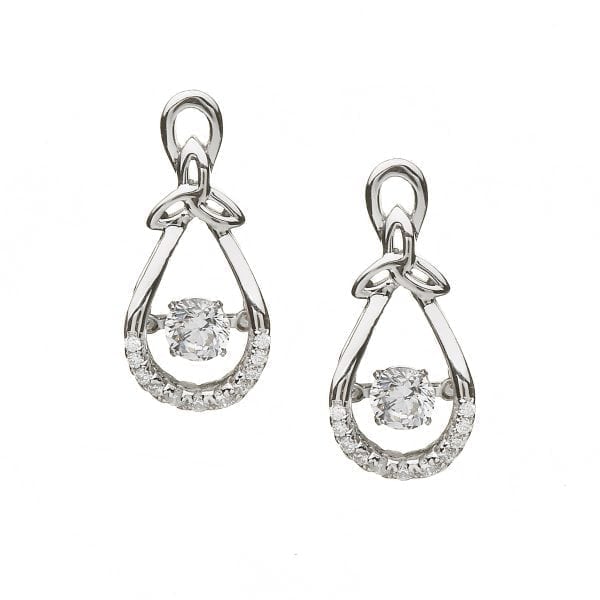