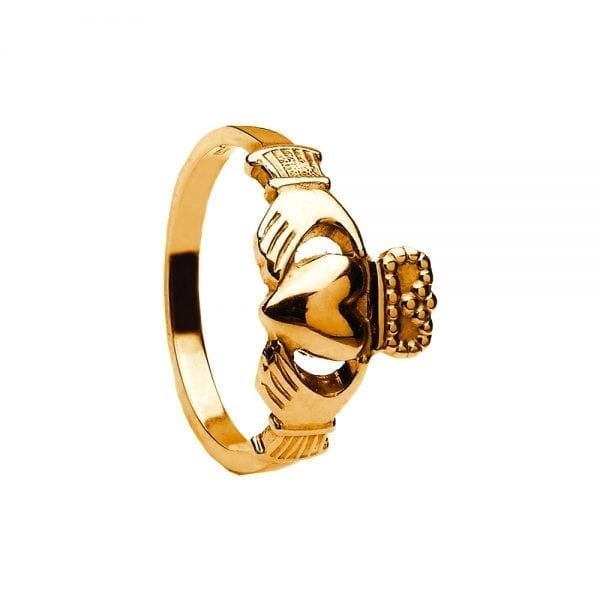 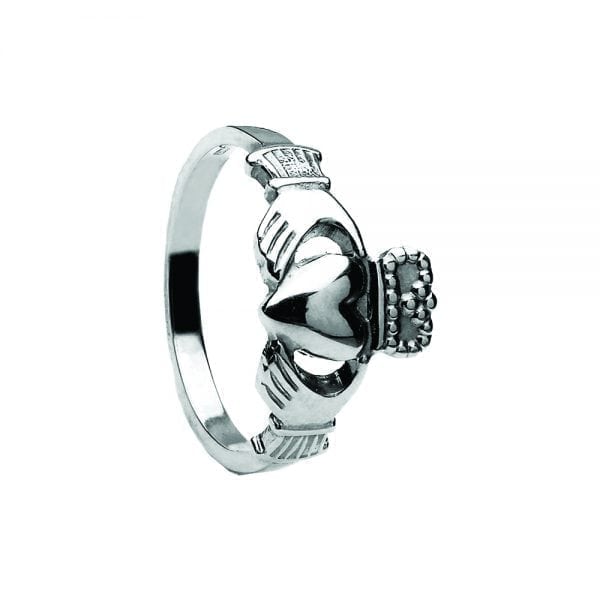 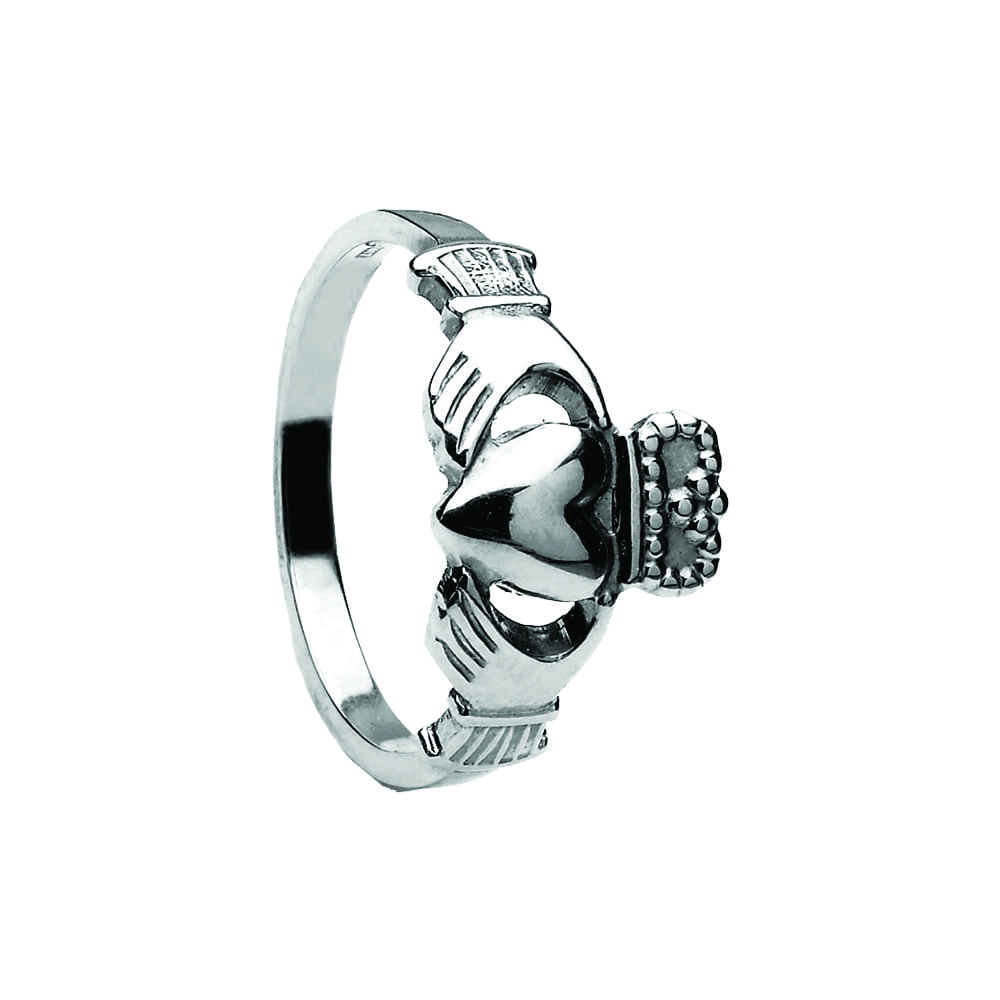 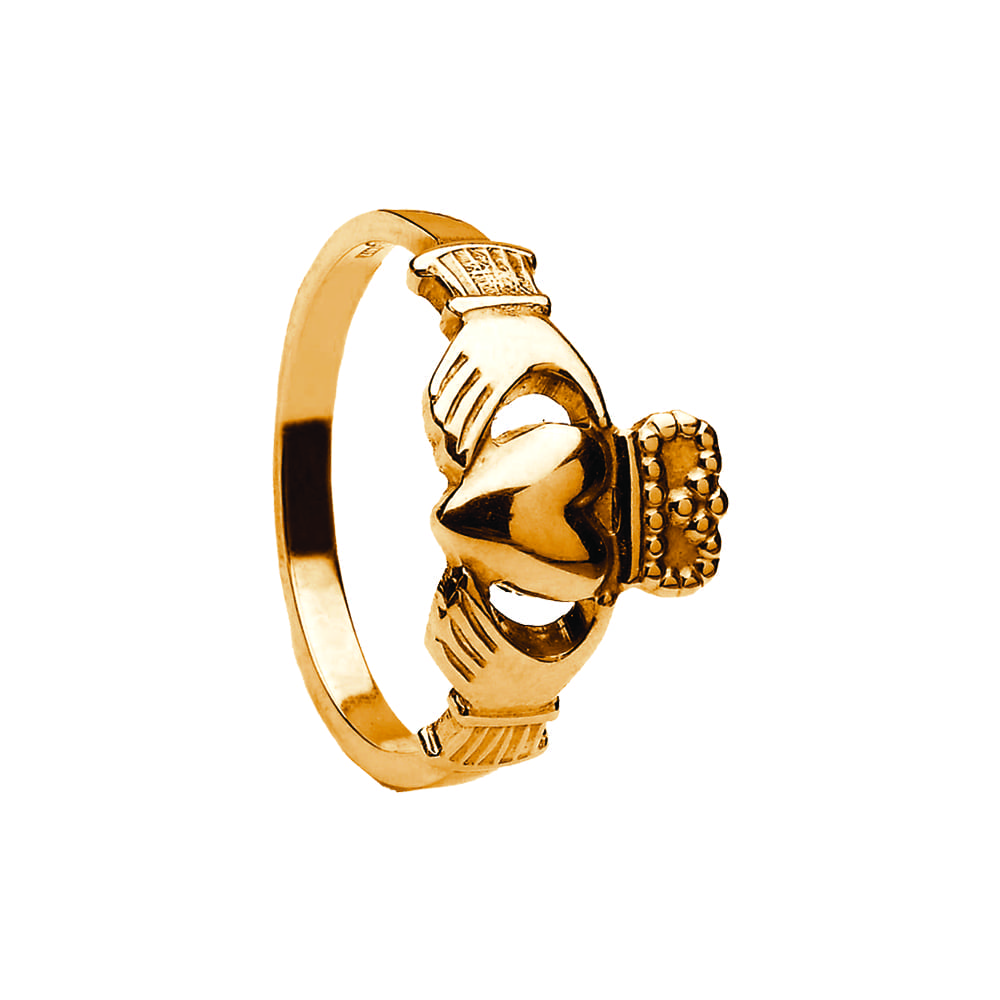 This Ladies Claddagh Ring is one of our Best Sellers here at Boru ®.

This Ladies Claddagh Ring is one of our Best Sellers here at Boru ®. It’s available in Sterling Silver, 10K and 14K yellow and white gold.