Heraldry is the profession, study, or art of creating, granting, and blazoning arms and ruling on questions of rank or protocol, as exercised by an officer of arms.

Heraldry is the profession, study, or art of creating, granting, and blazoning arms and ruling on questions of rank or protocol, as exercised by an officer of arms.

To most heraldry is the practice of designing, displaying, describing, and recording coats of arms and heraldic badges. Historically, it has been variously described as “the shorthand of history” and “the floral border in the garden of history”.

Though the practice of heraldry is nearly 900 years old, it is still very much in use. Many cities and towns in Europe and around the world still make use of arms. A coat of arms is a unique heraldic design on a shield, escutcheon, surcoat, or tabard.

A coat of arms is used to cover, protect, and identify the wearer. Thus the term is often stated as “coatarmour”, because it was anciently displayed on the front of a coat of cloth in European societies.

Traditional Scottish Clans Heraldry Ring. Find your clan and leave the rest to us! Heraldry is as individual as you are! This is a circular heraldry ring with the Scottish lion emblem on one shoulder and the Scottish thistle on the other.

The centre will hold your individual clan motto and shield. An ideal milestone jewelry piece. Available in sterling silver, silver & 10K mix and in both 10K & 14K yellow and white gold. 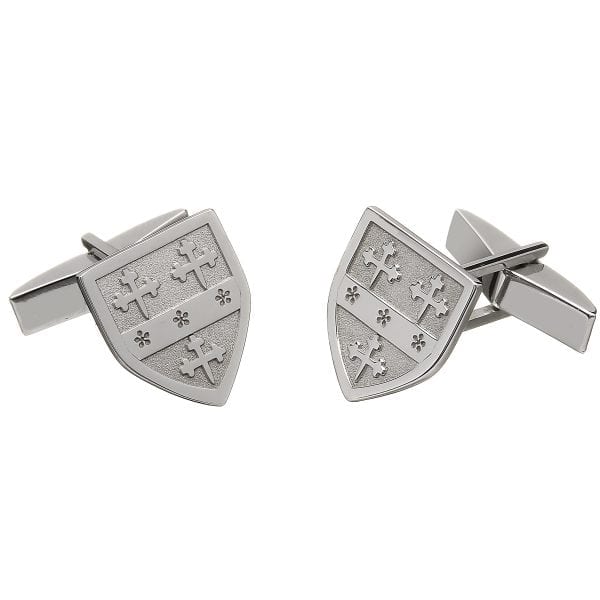