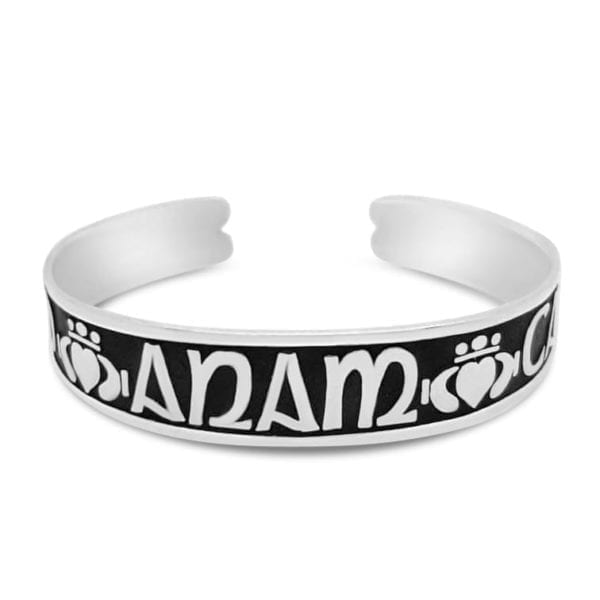 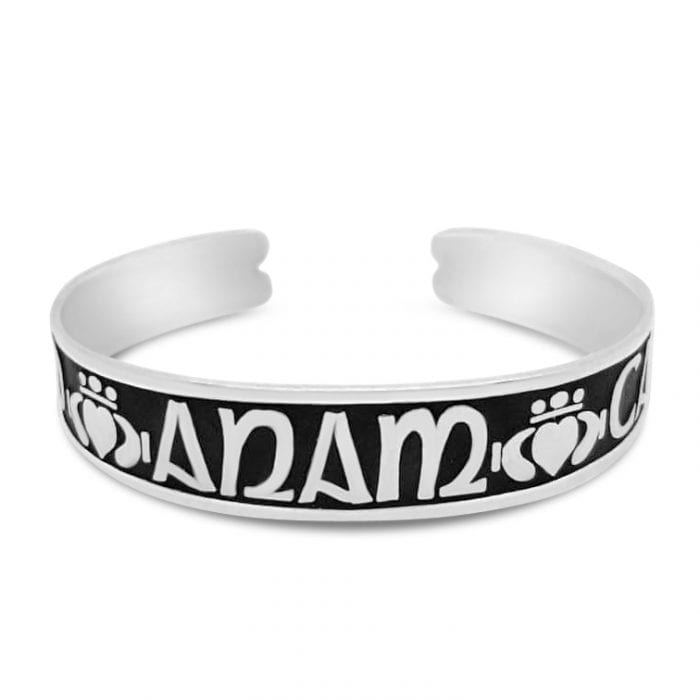 Our Oxidised Mo Anam Cara Torc Large Bangle is crafted in 925 Sterling Silver and coated in Oxidisation and Black Enamel to give a dark, antique look to the bangle.

Our Oxidised Mo Anam Cara Torc Large Bangle is crafted in 925 Sterling Silver and coated in Oxidisation and Black Enamel to give a dark, antique look to the bangle. The Anam Cara design is Boru Jewelry’s signature brand, originally designed in the mid ’90’s and it is still a firm favorite worldwide. We created the original Mo Anam Cara, “My Soulmate” ring and we have incorporated this design into other products to make our Mo Anam Cara Collection.

In Celtic tradition it is believed that when you connect with that special other person and become completely open and trusting with that individual, your two souls begin to flow together. Should such a deep bond be formed, it is said you have found your Anam Cara or “Soulmate”.

The design incorporates the words “Mo Anam Cara” (My Soulmate) in Celtic script to the front interspersed with the traditional Claddagh symbol. The Claddagh design dates to the 17th century and originated in the little fishing village of Claddagh in County Galway, Ireland. Legend has it that Richard Joyce, a Galway native, was captured and sold to slavery in North Africa. However, Joyce found himself slave to a Turkish Goldsmith, and from his master he learned and excelled at the craft. 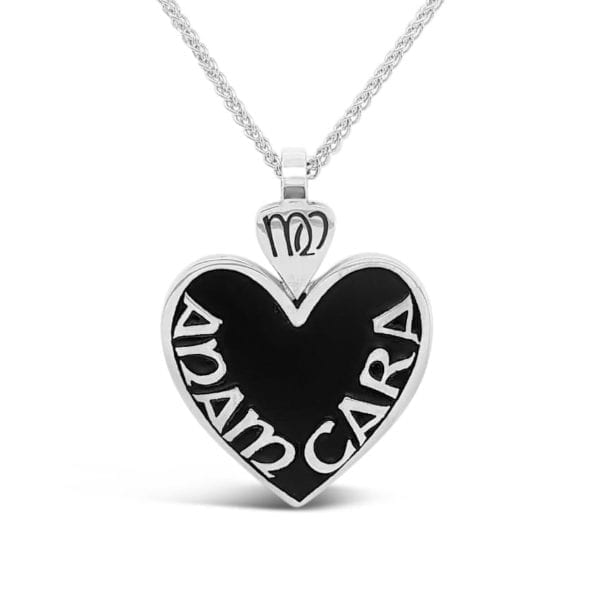 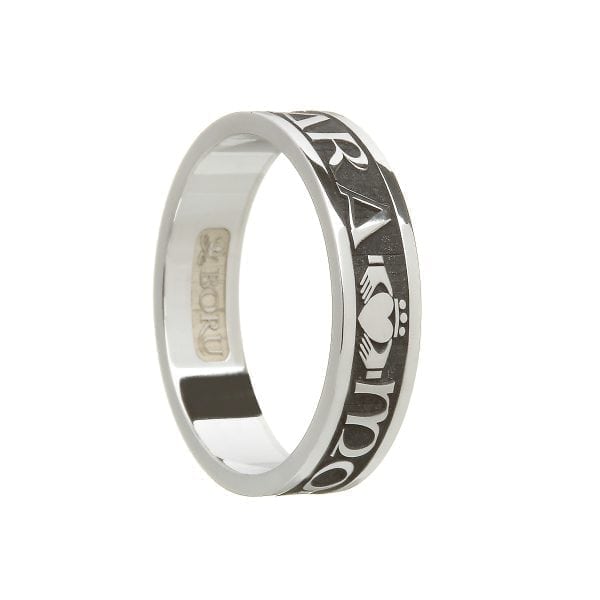 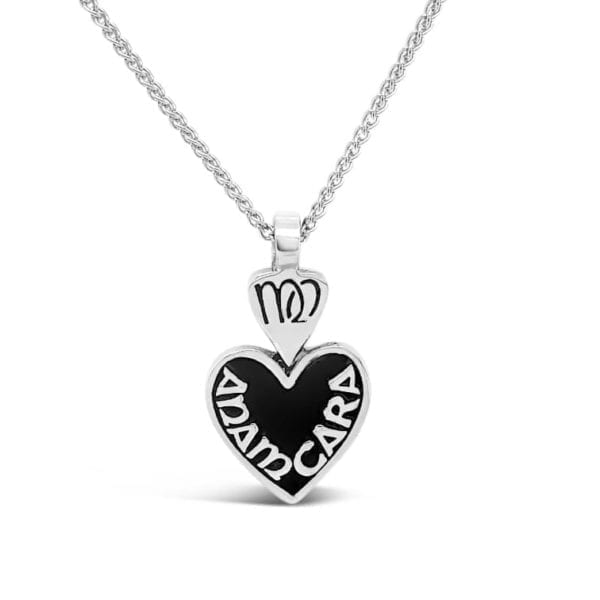