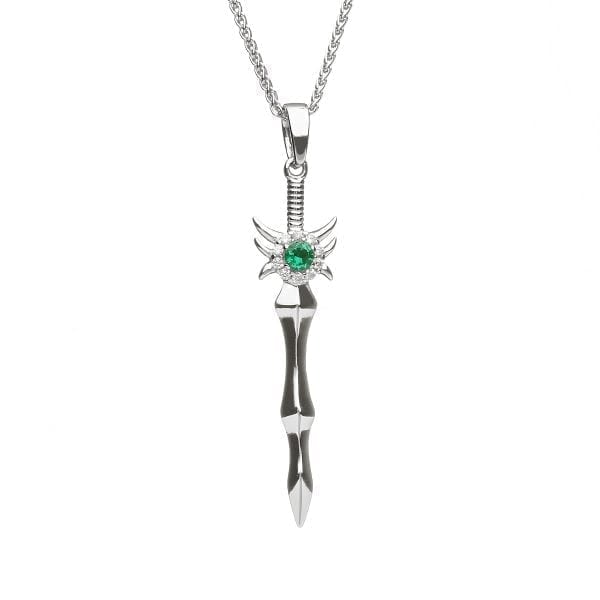 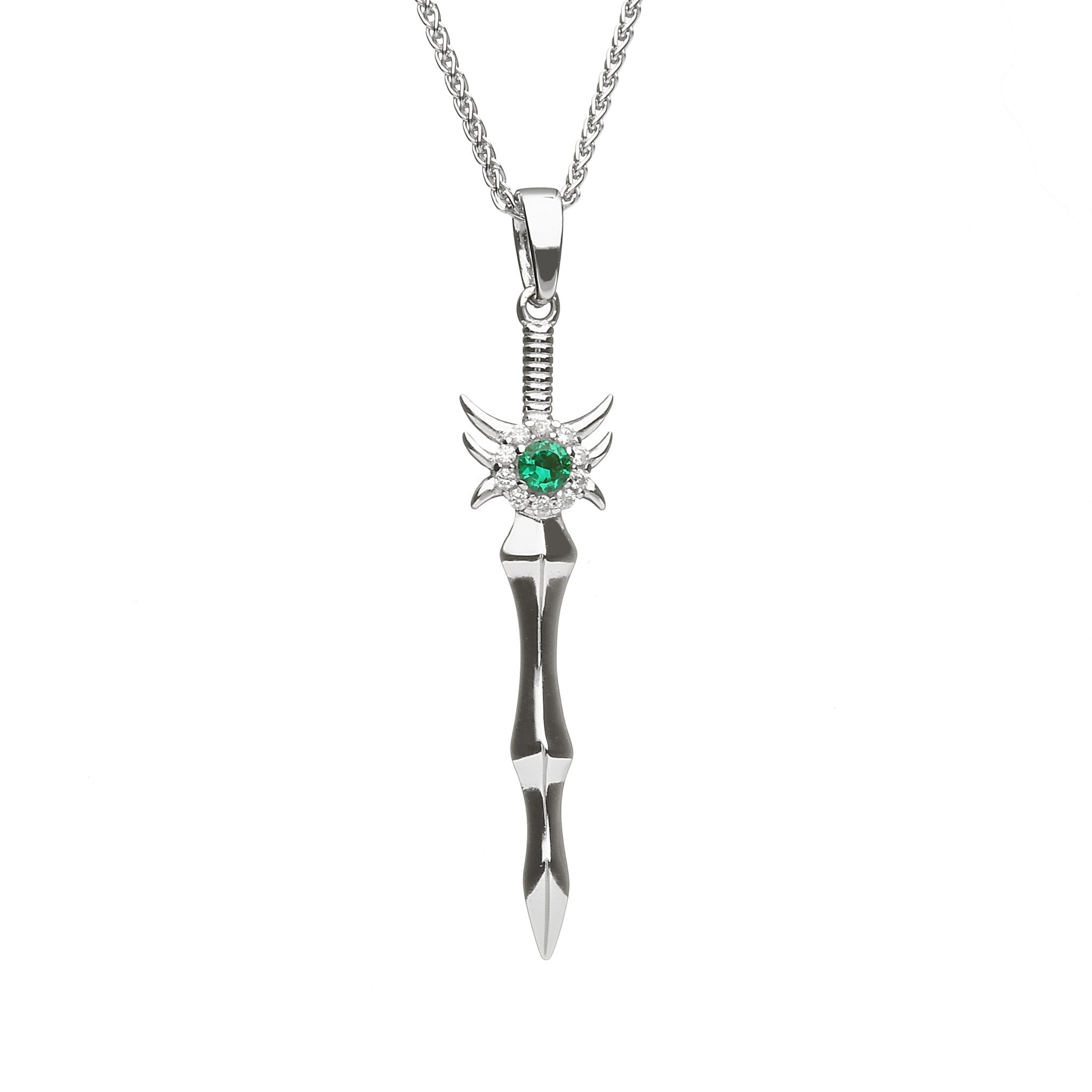 Our Nuada Sword Pendant with Green and Clear Cubic Zirconia has been crafted in 925 Sterling Silver and 18kt Yellow Gold Plated Bead.

Our Nuada Sword Pendant with Green and Clear Cubic Zirconia has been crafted in 925 Sterling Silver and 18kt Yellow Gold Plated Bead. 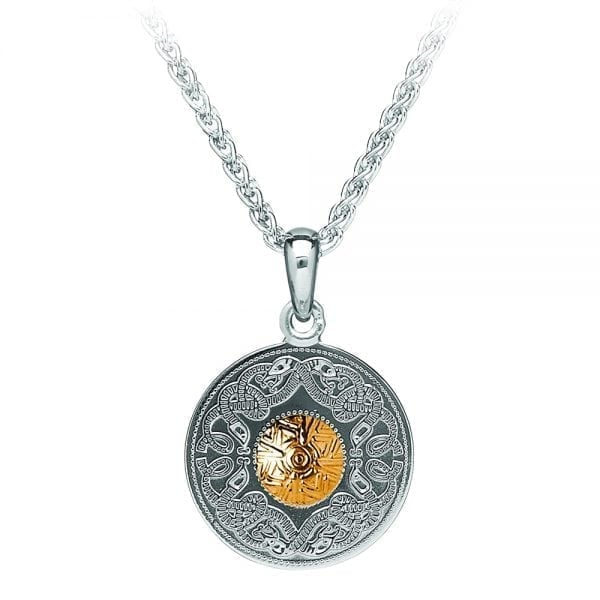 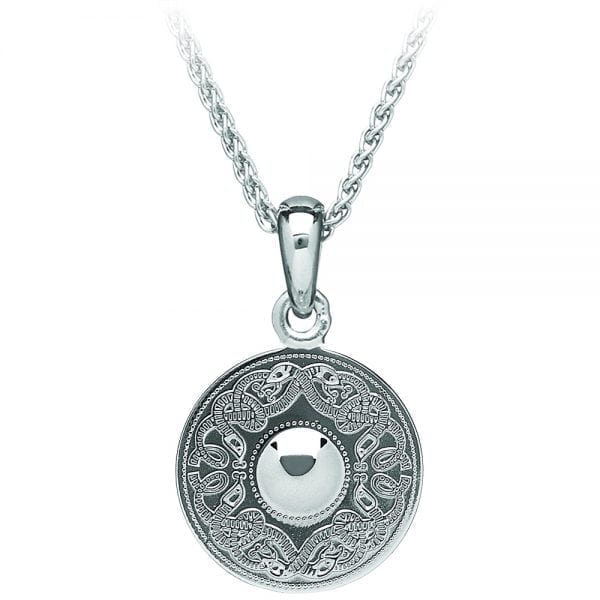 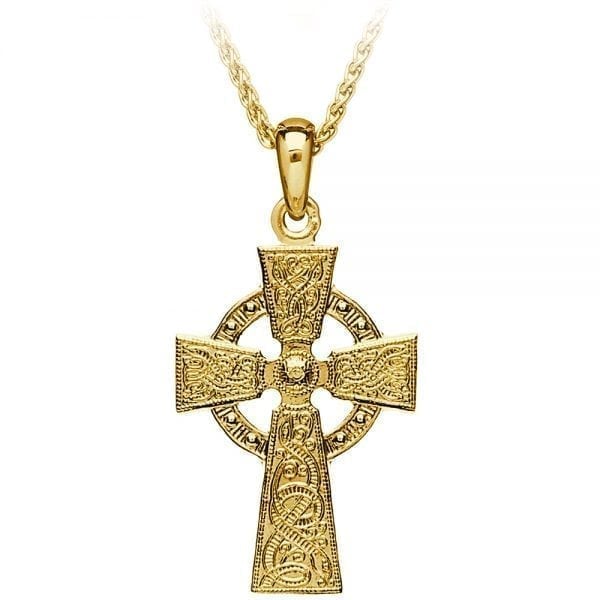 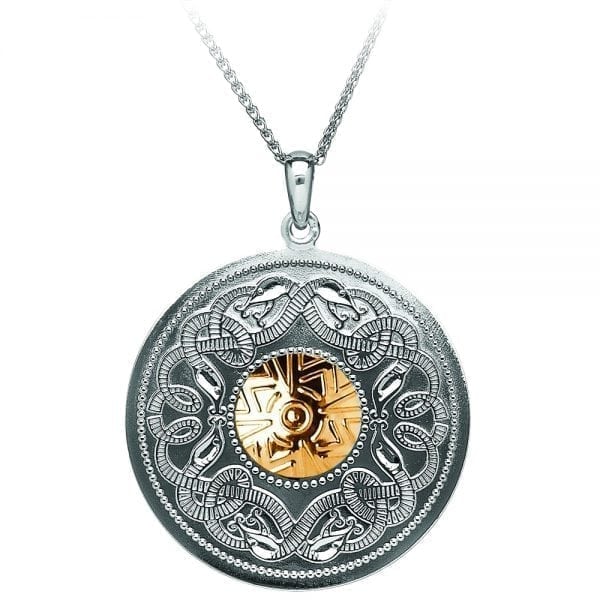