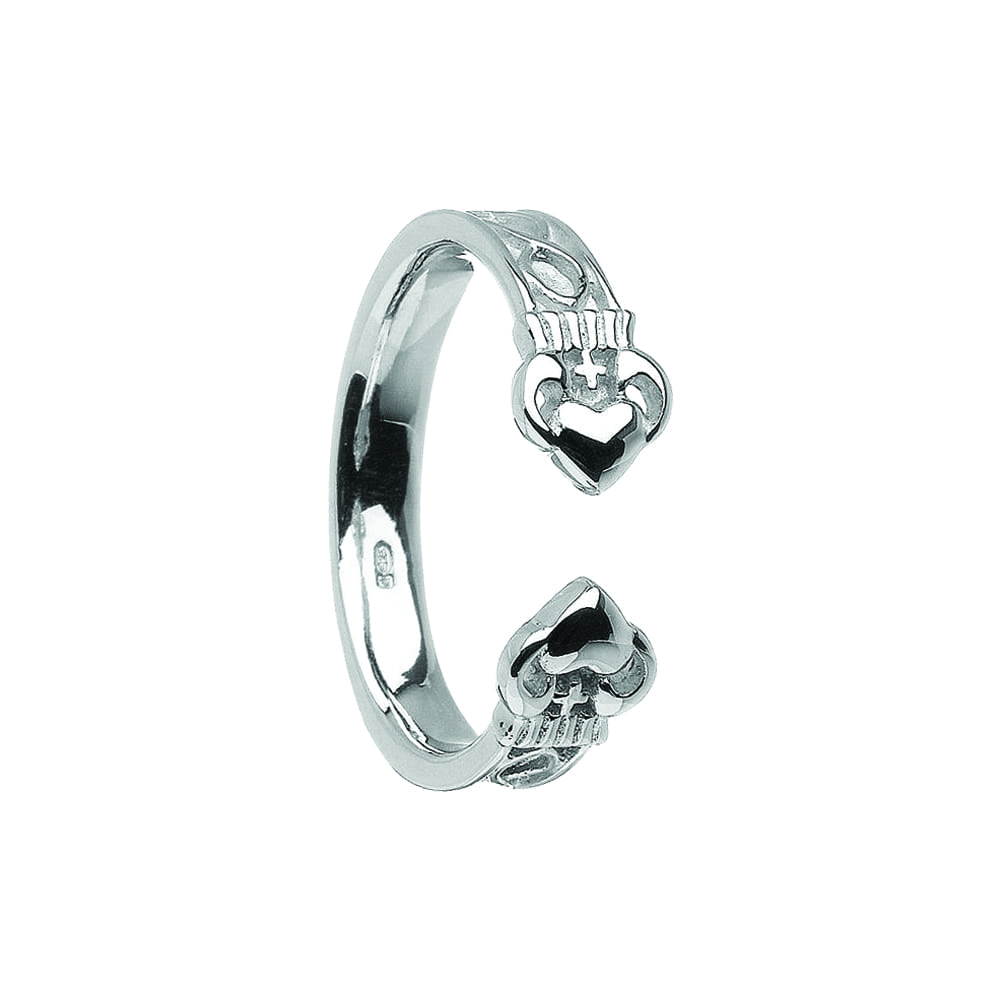 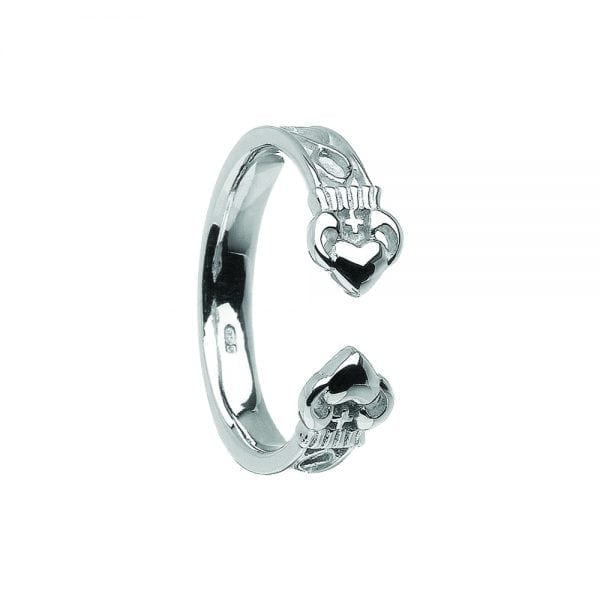 The Torc was originally a rigid decorative metal neck ring which was created using various metals.

Images of Celtic gods and warriors are often seen wearing gold versions and armlets and anklets were popular amongst Celtic women as far back as the third and first centuries BC.

Torcs were highly decorated and those made of precious metals were used for battle and ceremonial dress. They were symbols of strength and status.

Our Torc designs are based on The Broighter Torc which is held at The National Museum in Dublin.

For centuries this was used as a wedding ring by the fisher folk of Claddagh village, which nestled outside the walls of Galway city in the west of Ireland. Claddagh rings are worn as friendship, engagement or wedding rings depending on how they are worn.

Our Irish design team has created this ring to combine the shape of the ancient Torc with the sentiment of the Claddagh. A very different ring with a distinctive look whilst still staying true to history and heritage. 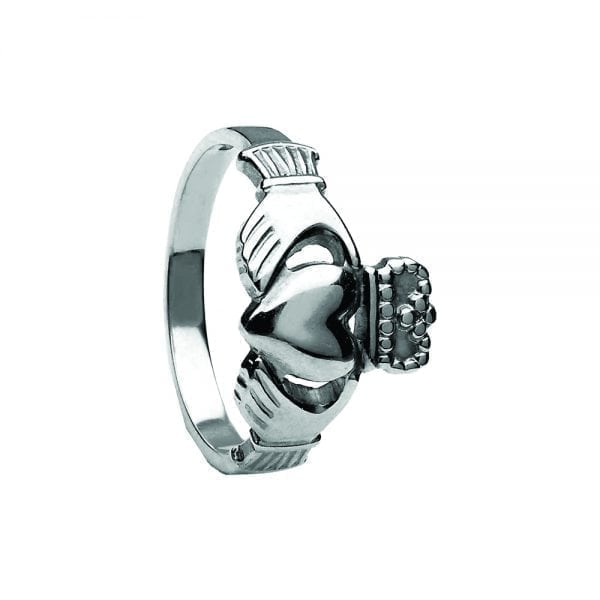