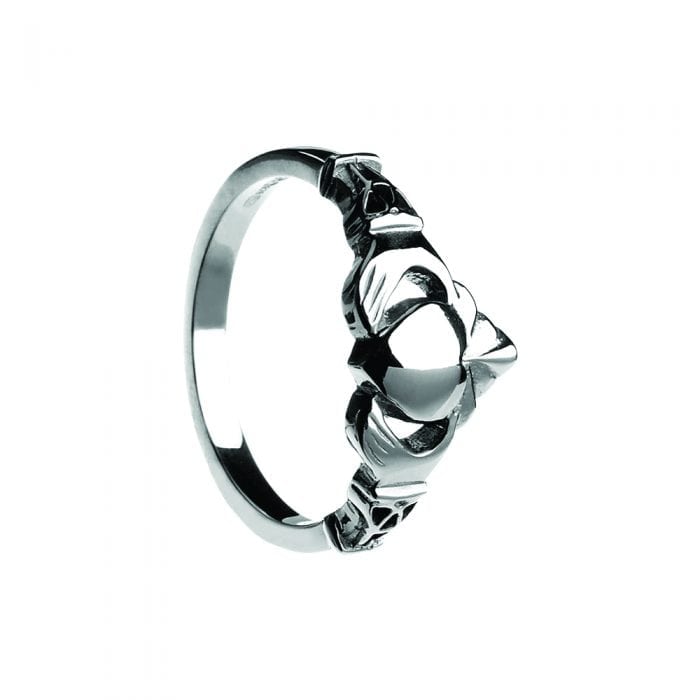 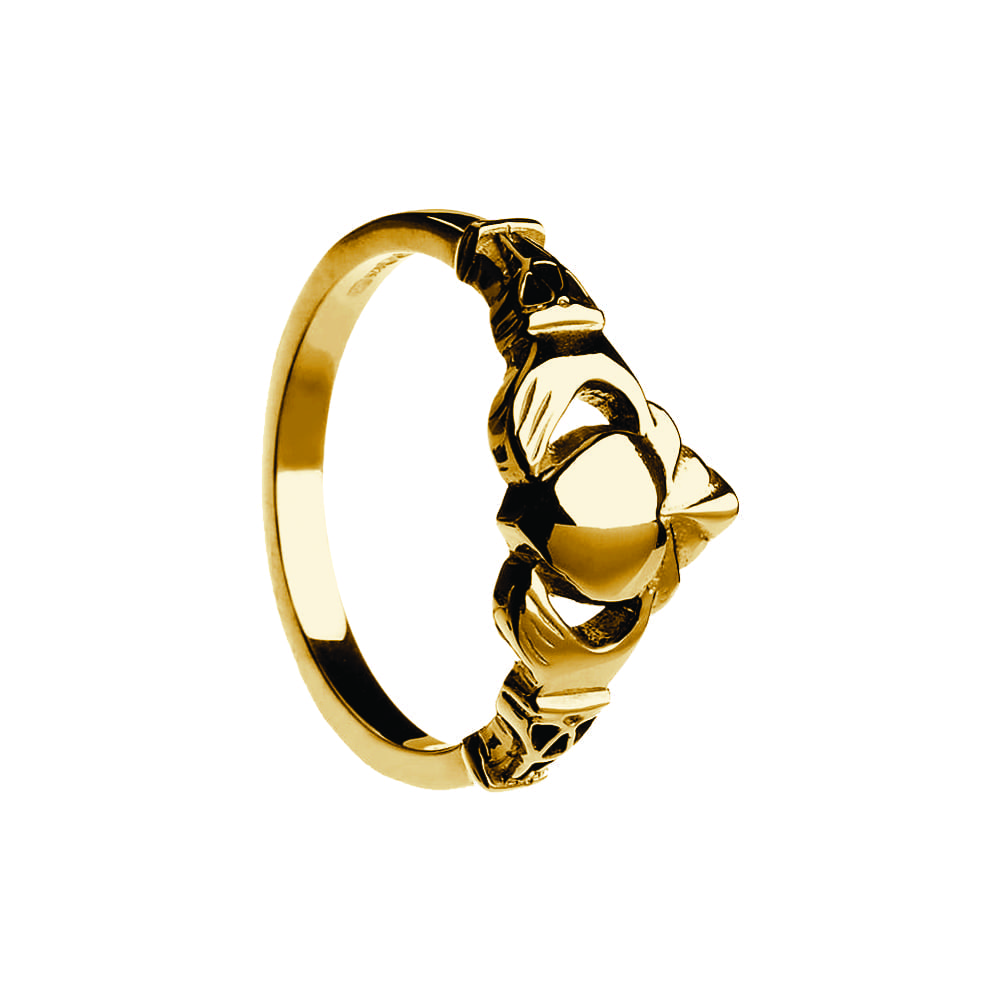 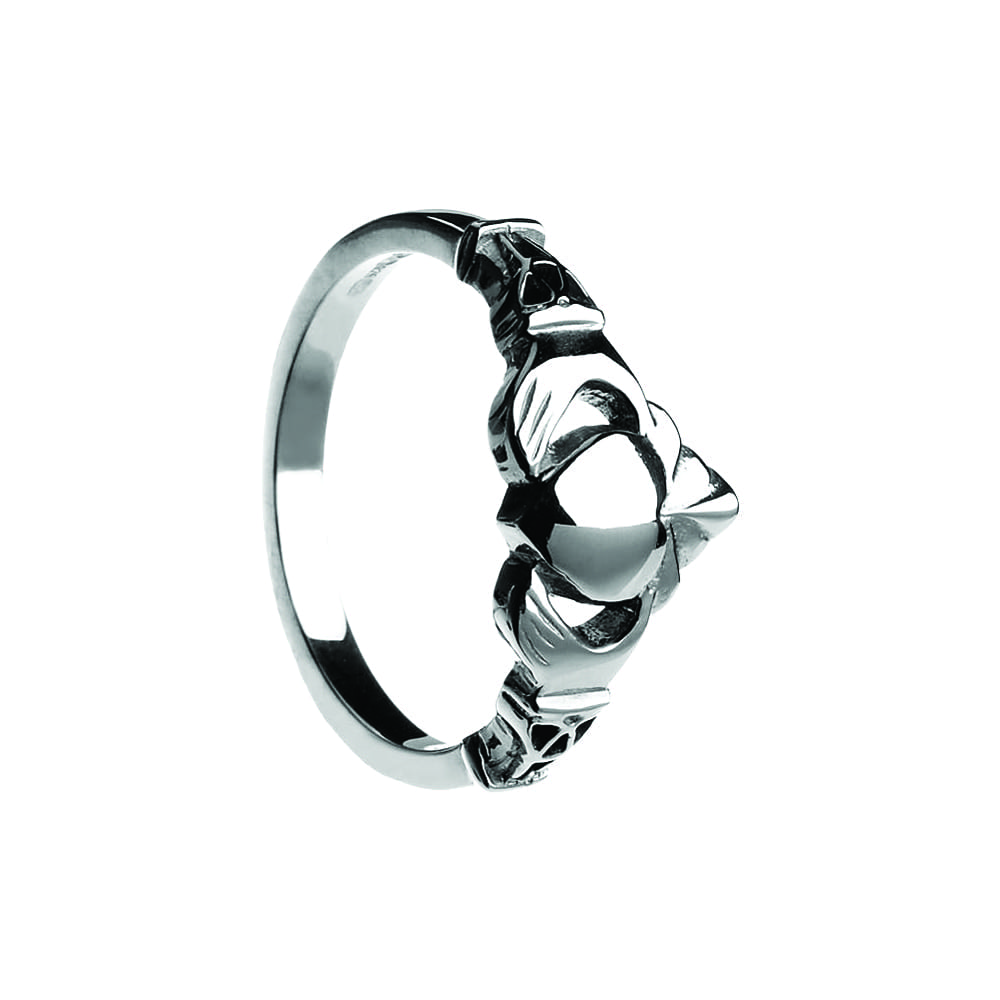 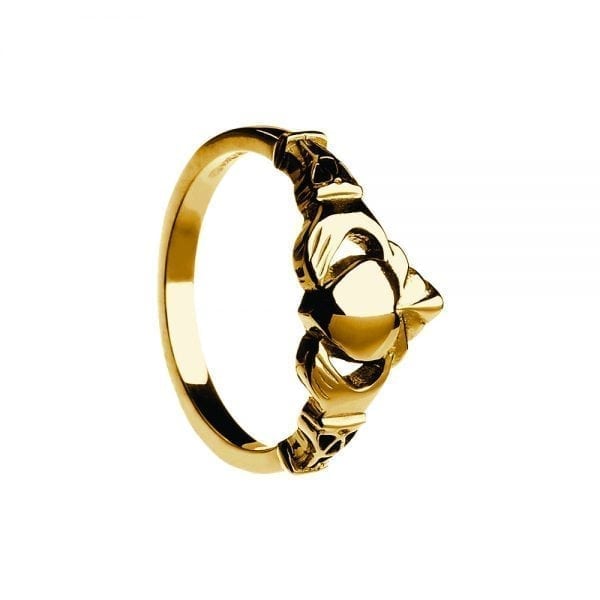 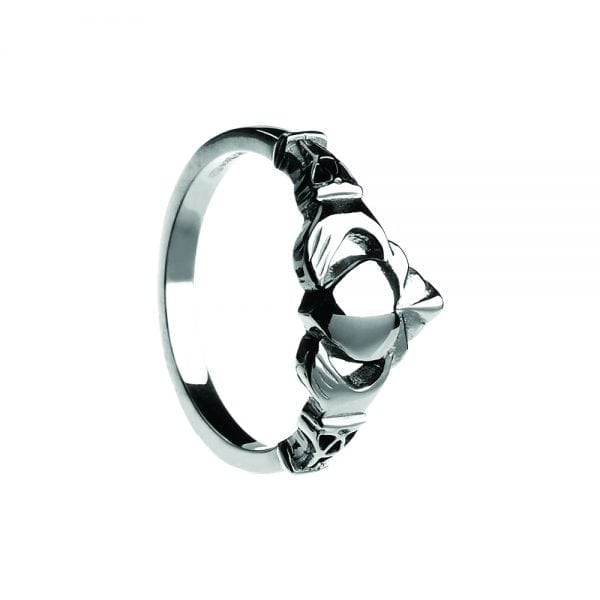 For centuries this was used as a wedding ring by the fisher folk of Claddagh village, which nestled outside the walls of Galway city in the west of Ireland. Claddagh rings are worn as friendship, engagement or wedding rings depending on how they are worn.

Boru has designed a range of Claddagh rings called “New York”. The elements of the traditional Irish Claddagh remain very much part of the composition but the design of the crown has been based on the art deco design of the Chrysler Building which dates back to the 1930s.

This ring is available a number of precious metal choices and is assayed at Dublin Castle. 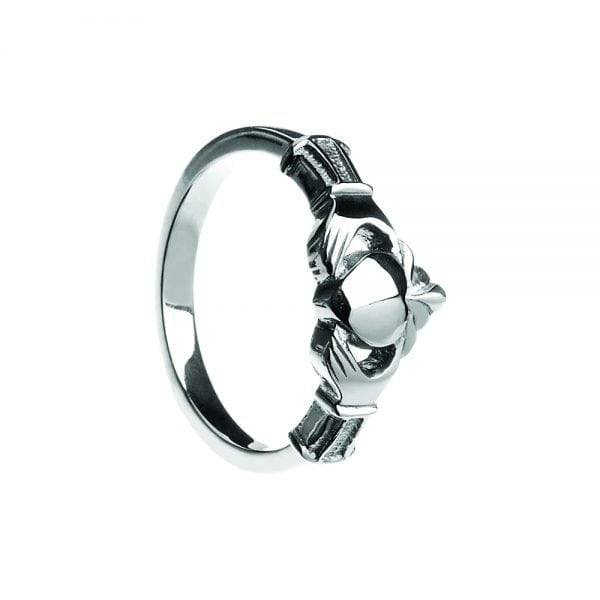 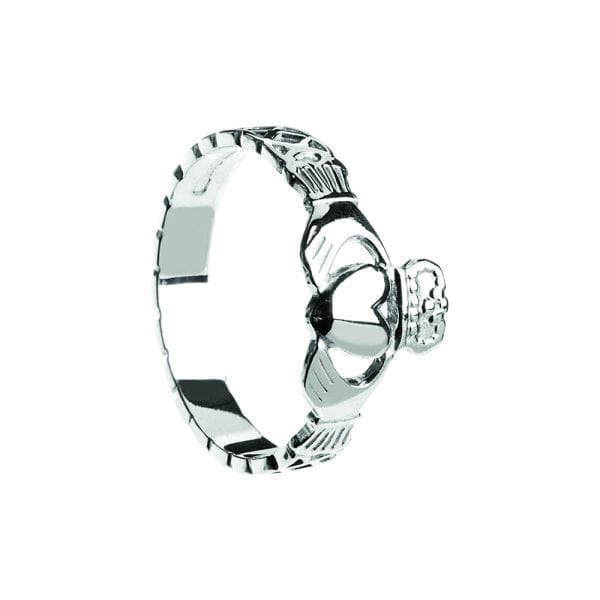